You got a minute? 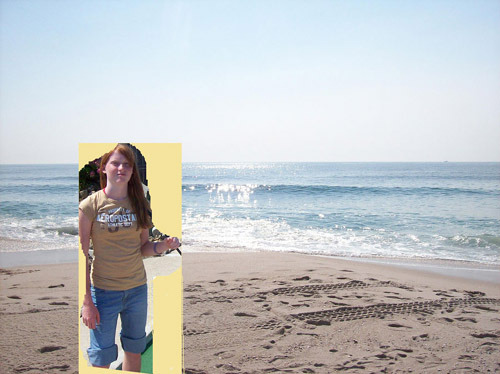 Austin Stawiarz is our friend. He looks at pictures a lot. Austin finds an inner life inside his pictures, which he prints out and hangs on his walls with his own saliva. Once, he let us lick them too. This week, Austin visited 10eastern.com and found some pictures he liked.

Well, it's 4:43am, Thursday morning. I'm at my apartment, I took a Percocet, and I'm drinking some wine, listening to A Tribe Called Quest, and I thought I'd share some things with you.

This photo is a dramatization by a 50-year old lady using photoshop for the first time. “I remember being fingered on the beach when I was only 15. His name was Edgar, and his fingers were smooth, like a Persian's whiskers. I used to call my right hand Edgar.”

After 24 years, Depeche Mode decided they needed a fourth member just like the old days, so they started their search in the heart of Goth Baghdad:

Please God, whatever you do, don't make this the last crap I ever take.

Newtown, CT Jorge McGuire, 23, resident of New Milford, CT, received a phone call at approximately 8:43pm on Tuesday evening from a “friend” stating that an elderly man, Mack Larson, was growing fresh corn in his garden/the dirt near his two-door garage. Being a hungry young smart-alec, Jorge jumped the fence and got himself tangled in two feet of barbed wire. A typical case of “DON'T MAZE ME, BRO.”

Larry David made it to Burning Man Fest this year.

The Gypsy Kings' roadies, Marco and Grahamico decide to dick around in Italy. ¡No me gusta!