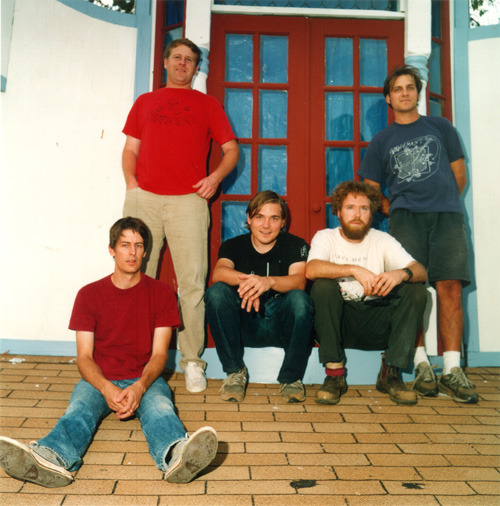 According to Brooklyn Vegan:

According to reliable sources, it's finally happening in 2010! There will be multiple, possibly four, nights of shows at NYC's Central Park Summerstage in September of that year. That could be part of a tour. That could be the end of a tour, the middle of a tour, or even the beginning of a tour, but it seems reasonable to speculate that they might make their official comeback at Coachella in April.

PrevPreviousListening party Wednesday for Girls + Times New Viking!
NextPlease don't ask us about the weed thing unless you're in NYNext