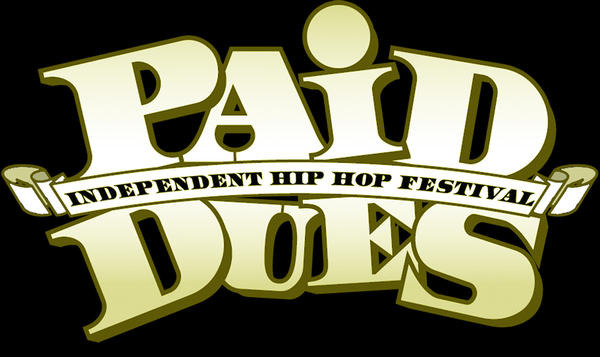 In response to the success of the southern California hip hop festival, Paid Dues have announced an American tour for late July and August. So far confirmed are Felt, Living Legends, Sage Francis, Brother Ali, Cage, Mr. Life, Grouch & Eligh, Hangar 18, Blueprint and Lucky I Am. The tour will merge with the Rock The Bells tour in New York in support of Rock the Bell's headliners, Rage Against the Machine and Wu-Tang Clan.

Murs, the man behind Felt and the promotion company, Guerilla Union, that's putting on the tour, sure seems like a nice guy!

“The national touring of Paid Dues is a dream come true. It’s what I had in mind when I first brought the idea to Guerilla Union–something like a Warped tour for underground hip-hop, where my friends and I could be outside in the daylight enjoying summer with our fans instead of cramped up in some dark smelly nightclub worried about staying up too late and being too tired for work the next morning. It also provides a safe and comfortable environment in which the younger fans can be introduced to a proper live hip-hop show.”