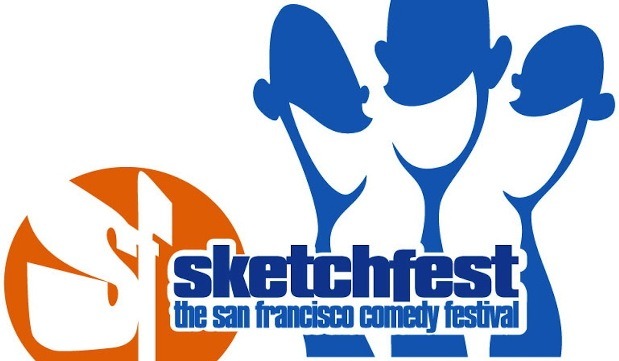 The way we see it, you can renew that gym membership and stand around for forty minutes waiting for an eliptical to free up or you can purchase tickets to the 13th annual San Francisco Sketchfest and laugh the holiday weight off. Need more convincing?

SF Sketchfest announced its lineup today, which includes a 10th anniversary screening of Napoleon Dynamite at the Castro Theatre with a live appearance by John Heder and a tribute performed by Tenacious D, a tribute to Alan Arkin, sketch comedy by Key & Peele, and a reunion of the Revenge of the Nerds cast in honor of the film's 30th anniversary. This is what you call pulling out all the stops.

The festival goes from January 23 to February 9, offering 18 days of laughter across 20 venues in San Francisco. The complete show schedule for SF Sketchfest 2014 will be available on Friday, December 13. Tickets range from $10 to $50 and go on sale at 10:00am PST on Sunday, December 15 at SFSketchfest.com.