Breaking Up With Alcohol 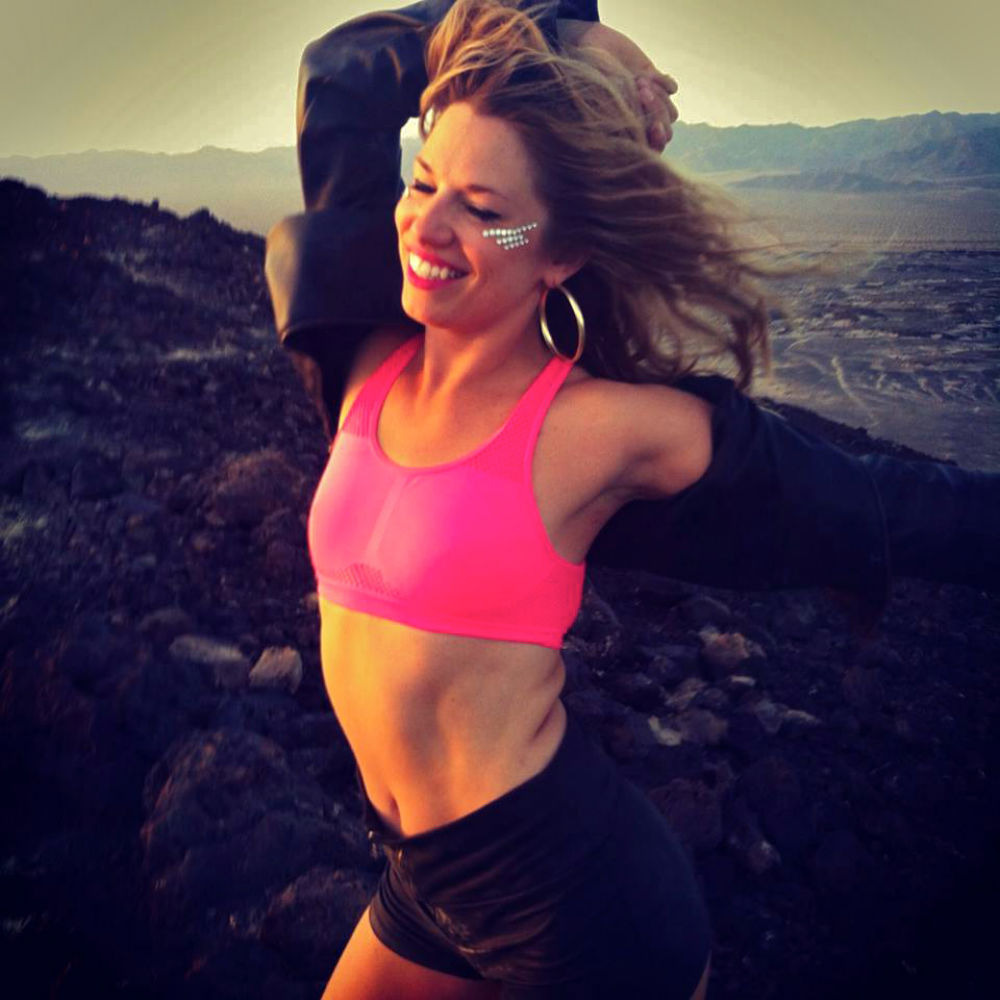 I think back on my years of drinking…

I've gone to my gym wasted, I've cracked open a beer at 6 a.m. on a Ferry to Estonia, I've gotten my nails done while sipping Prosecco. I've ordered countless cocktails at the Trump Towers and laid out in the Brazilian sunshine with a lime and shot of Tequila in my coconut. I've let beautiful Russian men make me drinks while I was in the sauna. I've also peed in my friend's mom's bed, thrown up into a Starbucks cup while driving, vomited in a cab and then ran away from the driver (who wanted extra money to get his car cleaned), and been hungover at important shows, DJ gigs, and meetings. I've gotten in fights with boyfriends, friends, and family, and cried my way through countless circular conversations.

I should be in control of myself. I'm 25 years old, live in New York City, and love what I do. I love my friends. I even love my non-friends. It's easy to love everyone when you're drunk. When I have too much alcohol, I lose control of myself like I'm in an abusive relationship. I promise myself I'll stay away, but then I see him, Alcohol, there at the bar. Sometimes he's sweet like a Long Island Iced Tea. Sometime's he's hot, like a Michelada. I love when he's foreign, like a Caipirinha, but a good old fashion American Budweiser also turns me on. I drink one and he makes me feel great about myself. I drink two and he makes me feel like I'm everyone's best friend. I drink three, four, five and the next morning he's made me feel like I hate myself. I hate that I can't exercise. I hate that I've wasted another precious day. I hate that I can't get anything done. I hate that Alcohol has control over me and not the other way around.

Why does it seem easier to go with the flow and say yes to Alcohol than it is to say no and stand alone amongst my laughing, drunk friends with a bottle of water?

My nutritionist warned me that drinking too much puts an immense strain on my liver, causing anger and depression. My sister feels the impact of my mood swings and hot temper more than anyone because we live together, play music together, and are each other's best friend. I started drinking to form an identity separate from her, but all that it's done is drive a wedge of resentment and anger between us that grows as the years go on. My sour relationship with Alcohol became more important than my sweet relationship with my sister. How am I supposed to find healthy love in my life—with myself or with a man—if I can't even treat my dearest sister with the love that she deserves?

Something had to change. And somehow my mom always knows how to provoke change.

“The reason you are angry is because you aren't being honest with yourself. What do you honestly want?”

I was totally caught off guard by this remark. My mom had come up to visit us and see a Prince Rama show. We were supposed to be casually having brunch at Champs, but instead of beating around the bush and asking me the ABC's of my non-existent love life, she bravely went straight to the nitty-gritty of my weary heart. I looked down at my coffee and thought about her question. I thought about forming an identity that was based on making myself strong with health, not making myself sick with drinking. What I honestly wanted sounded crazy to me.

“I honestly don't want to drink anymore,” I heard myself say. “But I can't stop. I always try and never can. This is New York fucking City! Everyone drinks, I wouldn't have any friends if I didn't.”

“Stop projecting onto your friends what they would think of you. Do what you want.”

After she left, I took a break from Alcohol. In the next month without him, I started feeling my emotions clearer than ever. I started to recall times I had turned to Alcohol to help me cope when I felt hopeless, foolish, unattractive, or unloved. I reflected on how Alcohol would temporarily alleviate these insecurities, but began to realize that ultimately, I needed to face my fear of inadequacy like an adult. I became aware of other ways I had been abusing my body. I started to drink water as if I had been marooned on an island for years. I stopped eating as many heavy foods, such as cheese and bread, and found that I felt lighter. My motivation to go to yoga and try new exercises and dance classes started increasing. I tried “bar hopping” sober for the first time and was nervous about how it would go. To my surprise, I never felt like I was above anyone who was drinking or that I had the right to judge anyone at all. Instead, I simply felt clear and aware—two things I never felt at bars. Usually, I would order another drink and then go home with a Some Hawt Dude. But this time I drank Coca-Cola the whole night, went to sleep happily by myself, and woke up without a hangover.

We were out playing festivals in California for part of the month. Traveling made my emotions high, but I was soberly able to confront them. In the heat of the sun, the whole world seemed more vibrant and alive. The ocean was waving to me, the Santa Monica Ferris Wheel was spinning just to make me smile, the desert beauty was endlessly unfolding before my eyes to teach me humility, and the people I met loved me for me. Upon returning to New York I felt empowered. I took up hot yoga and sweated out all of my deepest toxins. In the mirrors of Sacred Yoga, I watched my body shake until it found the strength to hold itself up confidently. It started becoming easier in social situations to accept that I wasn't drinking. To my surprise, none of my friends made a big deal about my ordering a Coke instead of a vodka tonic. At the end of the 30 days, though, a tinge of flirtation with Alcohol teased me, but it paled in the light of what I see now: a lean, glowing, smiling, strong woman—my real identity that I want to keep nurturing and expanding.

A relationship should bring out the best parts of you, not the worst. In my month without Alcohol, I have gained control of myself. I realized that I want to fully feel and accept that each heartbreak, obstacle, and hardship is happening FOR me, and not fall victim to believing it's happening TO me. I want to continue having truly loving personal relationships that grow and strengthen over the course of my life, beginning with me. I am breaking up with Alcohol. My hero, Jon Bon Jovi says, It's my life, it's now or never!, and I am so excited to live it with unrestrained clarity and honesty.