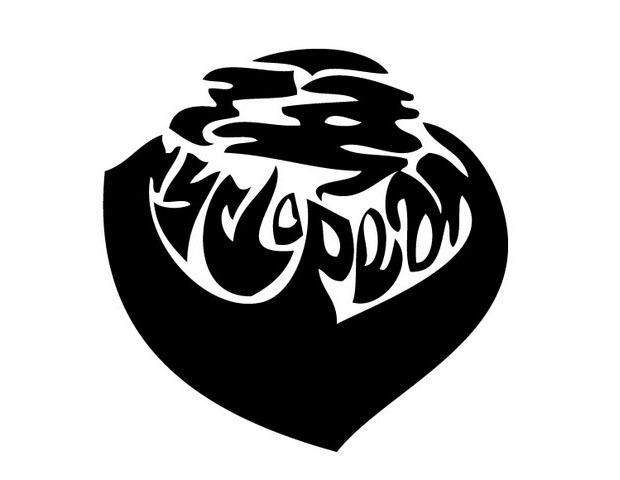 Cyclopean Records started last year out of an idea Wade (guitarist from Iron Age) and myself had to press our own album, called The Sleeping Eye. We needed to get paid back for the recording because we wanted to take care of the studio costs ourselves, instead of just jumping on any label that would pay for it. We sold out of the first press very quickly and I decided to put the profits back into the label and now I'm still releasing records a year later, pretty cool.

Mammoth Grinder came along after TeePee released The Sleeping Eye. They had some new material that had a different vibe than their previous releases, a kind of dirty Swedish sound with memorable riffs. Joe Pentagno, the legendary Motorhead artist, signed on to do the art and the record turned out killer. I still jam it regularly! Relapse records released the CD version.

After that I knew I should get real, so I went looking for bands and distribution. I didn't want to release just one type of music, or cater to any specific scene, and I wanted to work with relatively new bands, so the artists and myself would be on the same playing field, experience-wise at least. Green & Wood is a band from LA that I met while they were on tour with my friends in the Roller. They blew me away, and I signed 'em the next day. They were exactly what I was looking for, a killer band that reminded me of Pentagram, without being another unoriginal and contrived doom outfit. Ethan Fowler (singer, guitarist, pro-skateboarder) knows exactly what he's doing, and the new songs that I've heard are even better, can't wait for people to hear it!

As for the future, I have the new Slaughter Strike record comin' to my door next week. They're a death metal band from Toronto that fuckin' slays. Brutal shit, without that over technical, polished modern DM nonsense.

Next up is Sungod, a two-piece, instrumental group from Austin that compose pieces ranging from 20 minute-long psychedelic experiences, to concise, acoustic passages. It's a very far-reaching, and dynamic record.

After August's craziness settles I will have new records in the fall from The Roller, NightBitch (incredible NWOBHM worship), and a split LP with Hatred Surge and Mammoth Grinder, which I've already heard, and it will crush people.