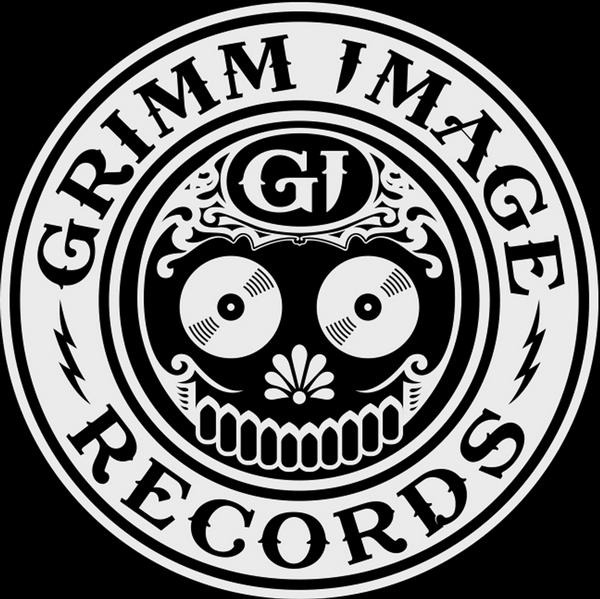 In a music industry saturated with artists striving to make a name for themselves, it seems that that art has taken a backseat to music. For Grimm Image Entertainment, music is more than just a song, it is a culture. It goes beyond the standard of current record labels by recognizing all forms of hip hop, including music, lifestyle, technology and art.

Launched in March 2007, Grimm Image Records is an independently owned record label out of Highland California whose main objective is to create a home for progressive hip hop in today’s mainstream. The record label was a childhood dream of Grimm Image founder Craig Gonzales. His love of music and passion for art, poetry and Avant-garde music eventually introduced him to the world of underground hip-hop. Since then, Grimm Image has developed into a team of board members, including CFO Daniel Duro, Michael Sullivan, Daniel Rodriguez, Justin Spears, Alejandro Ocana, and Noel Demello, as the driving forces behind the company. Since its launch, Grimm Image has acquired a slew of notable underground names including 2Mex, Sully, The Chicharones and more.

Through their wide range of artists, Grimm Image sets out to appeal to the eyes and ears of the progressive emcees, the liberal minds, the universal b-boys and the out-casted individuals. The label collaborates with and encourages each accomplished artist under their roster to create music. This allows for their voice and their artistic freedom to be what is heard and seen.

This summer, Grimm Image Entertainment is set to debut their latest music acquisitions: Candy’s .22, Knives and Gasoline, Sully and The Chicarones. While maintaining in their own unique sounds, each artist represents an eclectic form of music that aims to bring hip hop back to what it truly stands for. Each artist under Grimm Image brings a whole new level of originality onto the music scene; and, with a continuously expanding list of artists and collaborations, it is clear that the label is making an impact as the most versatile veteran rap collective in the industry.