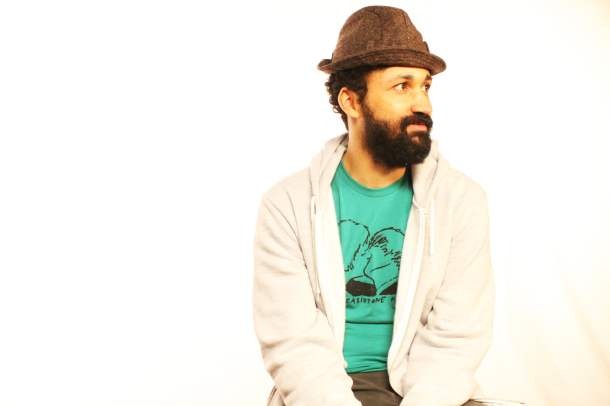 Let me start by saying, I love women’s sports. Tennis, figure skating, speed skating, swimming, diving, table tennis, pool, gymnastics, skiing, track and of course, NCAA basketball are among my favorite sports. With a rabid fan base and long standing rivalries, NCAA women's basketball is very exciting and well followed by a wide variety of spectators. Unfortunately, this enthusiasm has yet to take hold in the WNBA, and this is really a shame.

I think I have a solution to fix this. I know exactly how to drive interest in women’s basketball at the professional level. After all, women’s basketball already has all of the ingredients necessary to make the game compelling:
Complicated and strategic offensive plays?
Check
Aggressive and hard driving defensive tactics?
Check
Heart? Check
Soul? Check
All American heroes in the making?
Check, check and checkmate.

So, what’s missing? Let’s think about it. What gets pulses racing and brings fans to their feet in the NBA? There are All-Star competitions dedicated to it. There are titles bestowed for being the champion of it. Need more help? There’s a “fraternity” dedicated to it, Phi Slamma Jamma. You’ve probably guessed by now that I’m talking about the slam dunk. And, since the 1980s, it has been a huge part of the NBA and has created explosive interest in the sport. How can we bring this valuable tool to the WNBA? Simple. Lower the rims from ten feet to nine feet, and bring a new excitement to the struggling league.

The average height of an NBA player is 6' 7″ the average height of a WNBA athlete is 5' 11″. Imagine a 5' 8″ WNBA point guard getting a steal and jetting down the court, and finishing off the play with a beautiful one hand dunk. The crowd would go wild. Imagine a power forward catching an amazing allyoop in a tight game from an inbounds play and executing a flawless, powerful two-hand dunk to secure a victory. The crowd would lose its collective mind. Imagine a center, a pump fake, an unstoppable drive to the basket and a tomahawk dunk that leaves the rim shaking. Can you imagine the roar of the crowd? The press proclaims her the female version of a young Shaq. Sounds nice, doesn’t it? And, believe me, it’s possible. Highlights on Sportcenter might include an unlucky 6' 2″ small forward getting dunked on by a 5' 6″ point guard a la Chicago Bulls sensation (MVP and almost NBA finalist) Derek Rose. Can’t you just see the poster?

With the dunk, the WNBA would now have a much more viable All-Star weekend, which would be must-see TV. The dunk contest could turn lesser known WNBA players into household names. Think of what it has done to the NBA. Kenny “Sky” Walker and Harold “Baby Jordan” Miner benefited tremendously from the contest and now live on forever in the minds of most NBA fans. Yes, lowering the rim in the WNBA could elevate these female athletes into the hero stratosphere and finally give the sport of women’s basketball the respect it deserves. More shoe sponsorships and commercial opportunities would open up for WNBA athletes driven by the sheer excitement of the event and new style of the game.

The road to the WNBA finals would finally mean something to the public, an afterthought no more. In 2000 Sue Bird made $87,000 to Shaq's $20 million due to the lack of interest in the women's game. The 9-foot WNBA rim could change that.