Beirut at The Independent

San Francisco has been lucky to welcome Beirut into the city limits three times in the past two months – and third time was the charm at their Independent show Sunday night. The ensemble, which is currently at six members, used incandescent bulbous lights to transform the venue into something much more intimate and raw, echoing a backyard BBQ performance – except this BBQ was 500 deep.

The lighting provided a solid backdrop for the evening, and was integral to the show experience. Beirut as a band already invoke a romantic, luminous quality in their music with brass, strings, and lead singer Zach Condon’s bold voice, and that romanticism was upped times a thousand as the guys were soft lit from above and from the side, making the Independent feel truly cozy.

Admittedly, not much talking transpired in between songs other than a short, sincere schpeel here and there thanking the audience, and an occasional toast from band members wielding shooters and wine glasses. It was their set list, a whopping 25-songs long piled into an hour and half of folk, indie, and world music, that was the true star of the night. From crowd favorites “Wroclai,” “Elephant Gun,” and “Nantes,” to material off new full length The Riptide like “Port of Call,” each song after completion sounded better than the last. Selections off March of the Zapotec particularly shined, too. “The Akara” with its mariachi metres and Condon’s deep belting of “’And so long,’ mistress sings/So long I can’t wait” was thrilling and haunting at the same time. Part of that success is variation in instrument. What other band can boast an accordion, xylophone, and tuba in its lineup?

Beirut is a band that’s been able to pinpoint and harvest a pop sensibility amidst the brass and keys section of the group, and it’s important to note that at the core of Beirut, much of the success is all in the arrangement, executed beautifully by Condon. Yet, you get a sense of his humility on stage whilst playing, despite him being largely the main composer in charge. An attitude of professionalism and excitement oozed from his playing throughout the night, and any chance he got on the mic, he thanked fans for coming, for selling out two nights at two different venues, and also wished happy birthday to a New Yorker who flew in for the show on her birthday. A ukulele gifted by a fan at the Fox Theatre show in Oakland the night before was played, and for the most part, it looked like Condon was blushing in between songs by all the shouts of adoration coming his way. It’s not without merit – at 25, Condon is securing a firm grasp in the realm of Beirut’s stakehold as a multi-disciplinary, mulit-influenced, and multi-influential group in its own right.

The ukelele ruled all on this night. 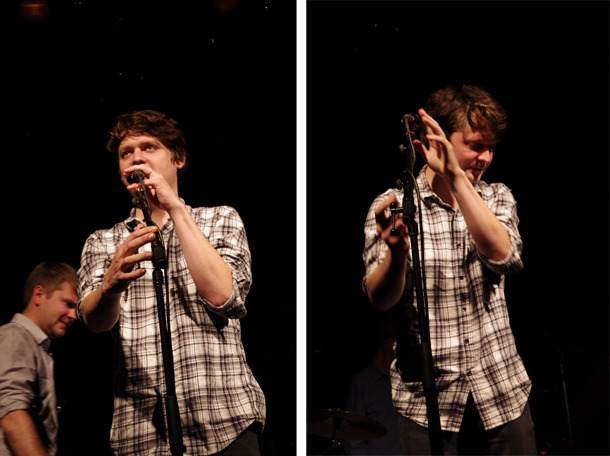 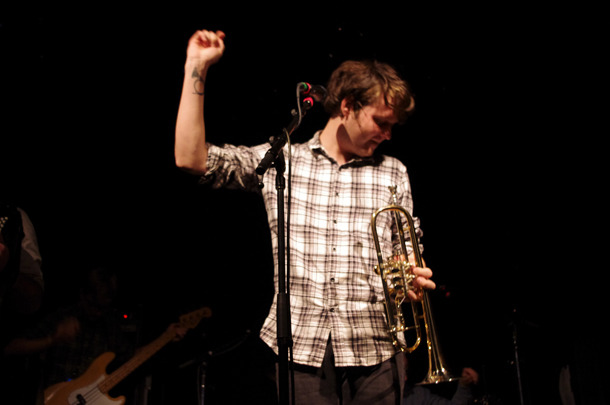 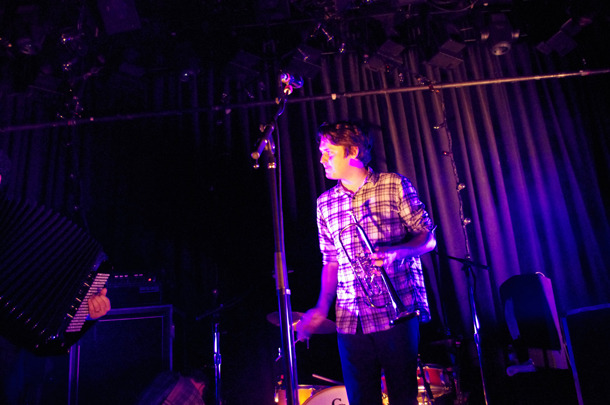 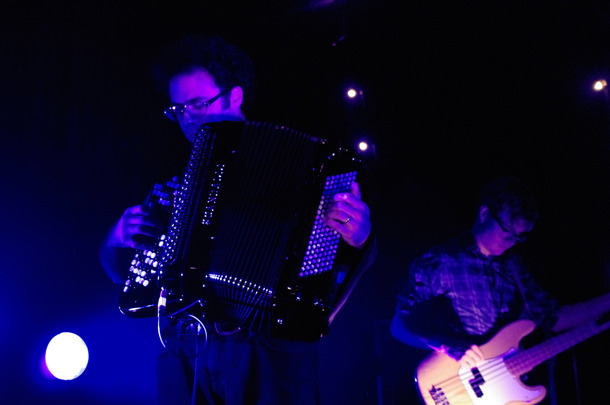 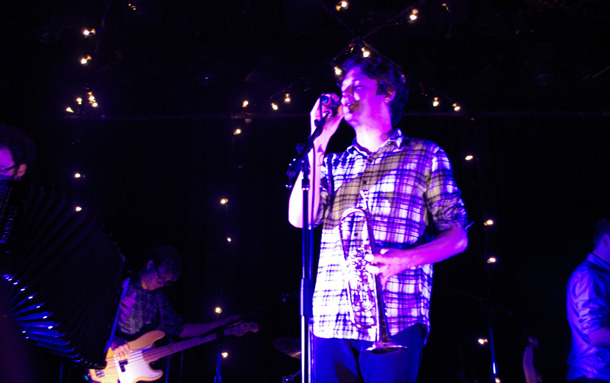 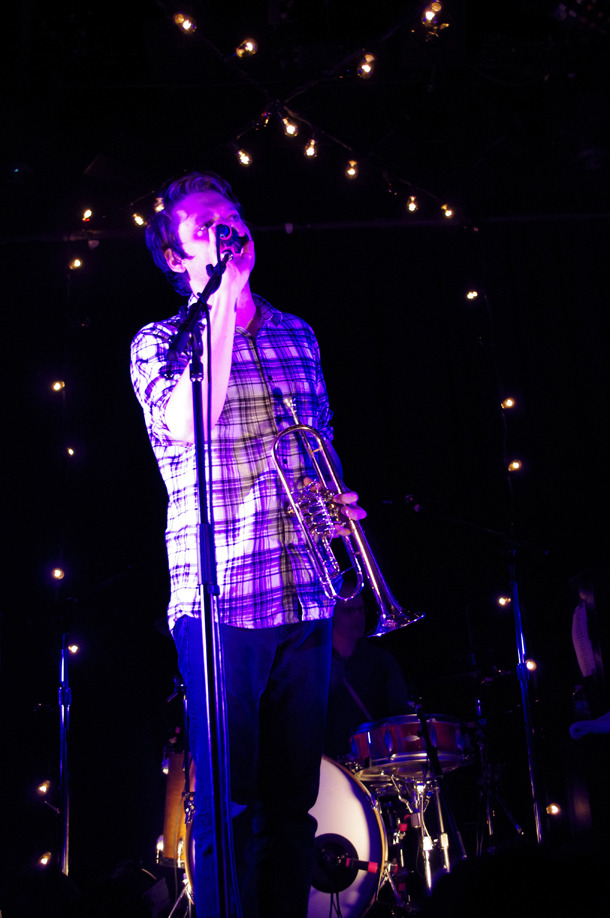 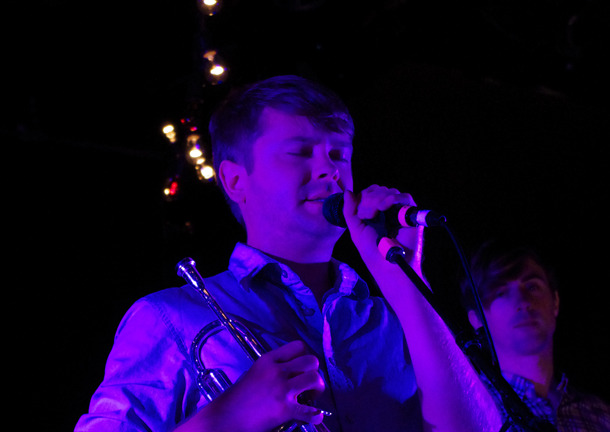 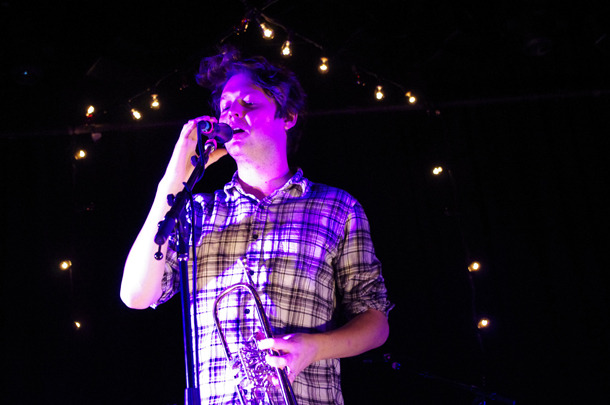 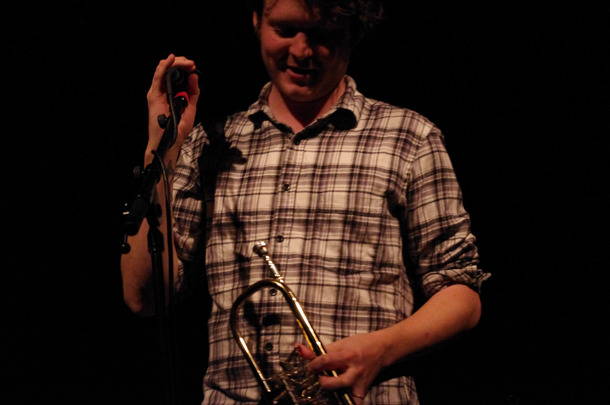 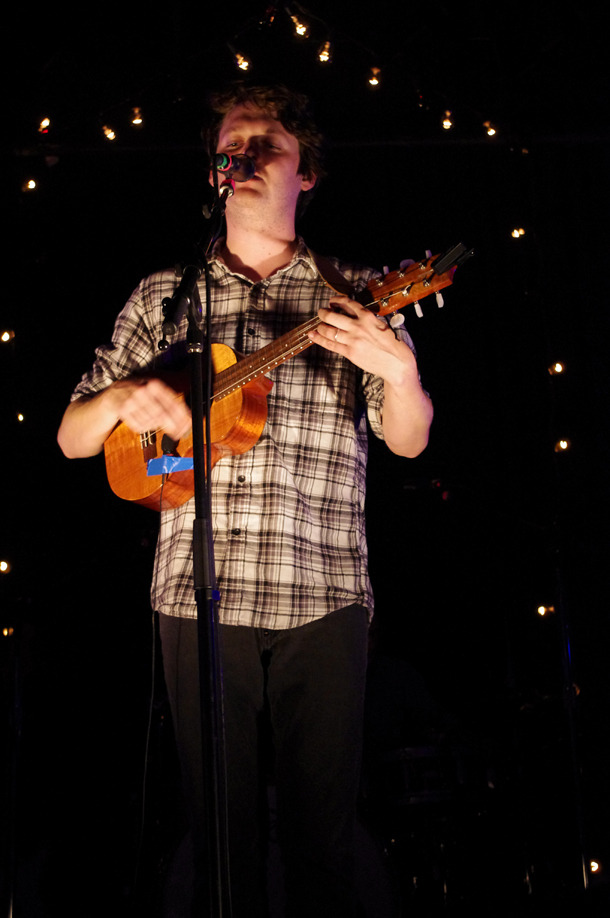 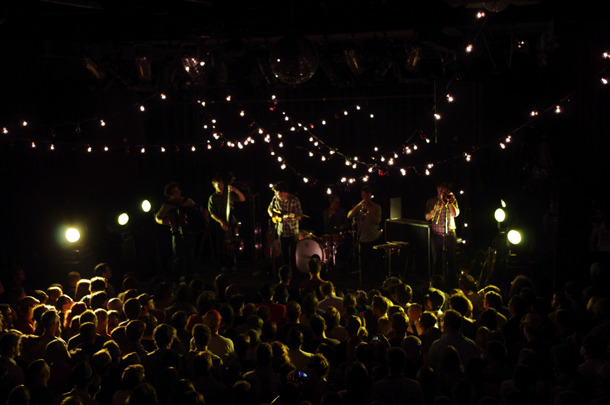 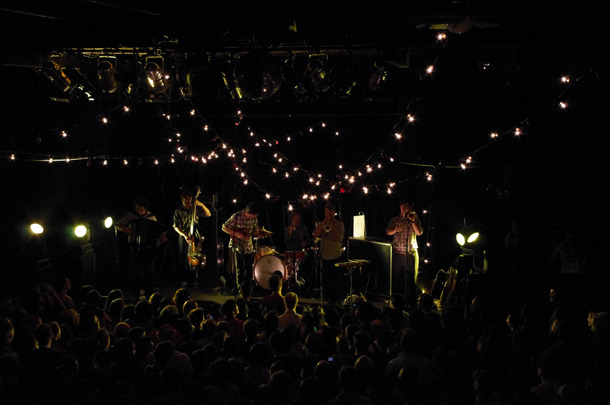 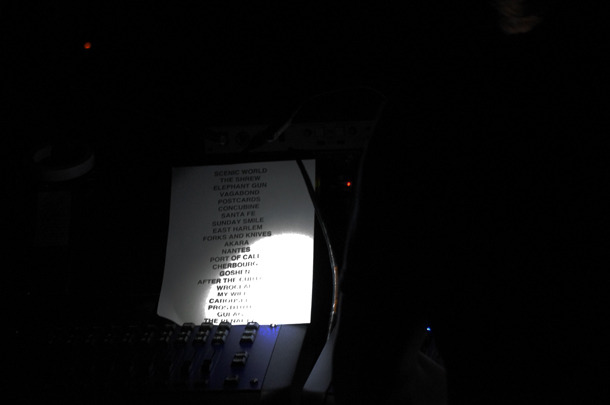 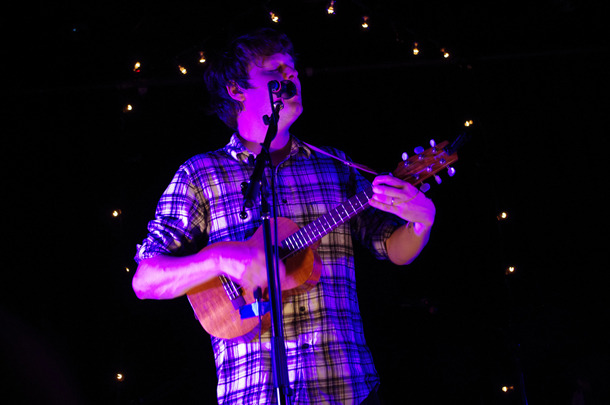