This week’s installment of the McCarren Pool Parties proved to be a lesson in contrasts: the expansive, windswept rock currently occupying Blonde Redhead, preceded by the Bacchanalian indie-pop revelries of I’m From Barcelona. While the two are hardly comparable (though by the murmurs, those attending the pool for either one or the other alone tried anyway), it seemed that their pairing could be taken as either compliment or contradiction.

Blonde Redhead, having shed the remnants of their early no-wave inflections and propensity for noise with the sleek sorrow of 2004’s Misery Is a Butterfly, continued their new-found polish with the release of 23 this year. The new songs, which formed the bulk of Sunday’s set, had, even live, a certain pristine clarity, recreated faithfully and with every sound in place with the help of backing tracks. Pinned to their pre-existing song structures, Kazu Makino and the twins didn’t really have many surprises in store for familiar audiences, and after the ridiculous number of people involved in the I’m From Barcelona set (the band has 29 members, I counted at least 23 present), the choice to play as a three piece with machine accompaniment gave them a sense of austere minimalism. At the same time, the band managed to couple that visual minimalism with constant poise, moving in measured, graceful gestures. Makino even managed to look composed and stylish during the few moments she let loose and danced, hair blowing across her face, to the music. So while their performance was somewhat less than kinetic, it left me hoping that I’ll still look half as good as they did up there 15 or so years from now.

Openers I’m From Barcelona, by contrast, immediately eschewed such restraint in a blast of confetti cannons. I mean that entirely literally.

The 20-something-piece line-up (I doubt even they could keep track of everyone on stage), leaped, shouted and filled the air with exuberant pop choruses. I admit that I’m From Barcelona (incidentally from Sweden) weren’t exactly on my musical radar before the show, but it was hard not to get caught up in the overall mood once things got moving (by the end, they managed to have most of the crowd waving their hands in time). Extra ridiculous party points for 1) covering “Like a Prayer” and 2) ending the set with a massive group bow accompanied by a pre-recorded 8-bit chiptune cover of their theme song 3) having a theme song. 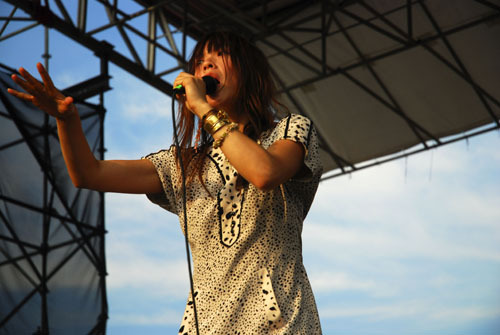 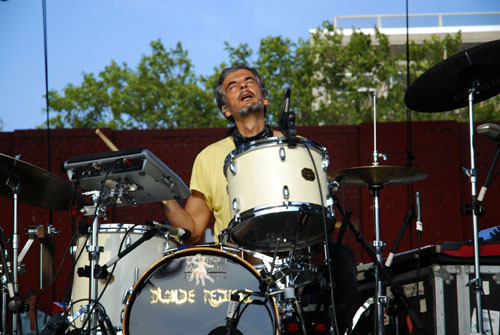 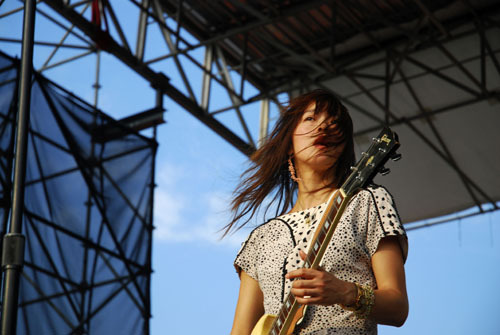 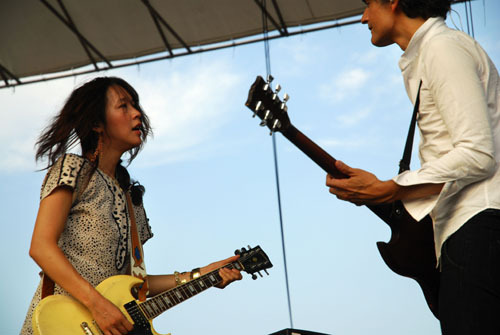 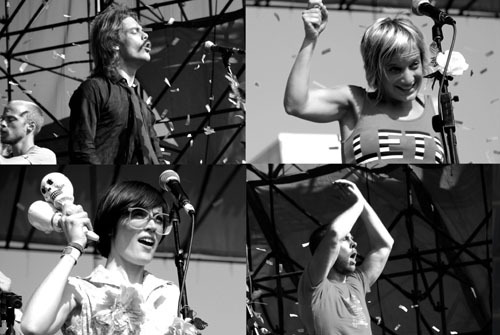 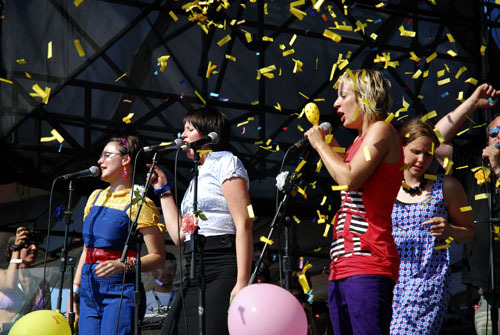 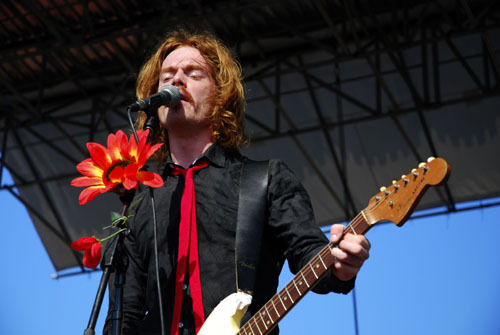 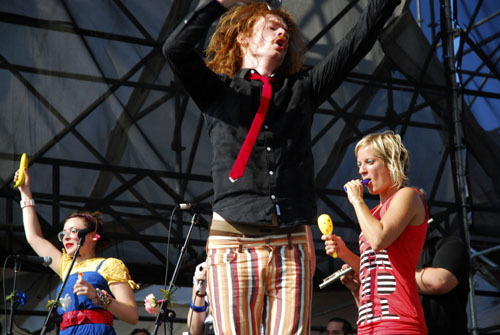 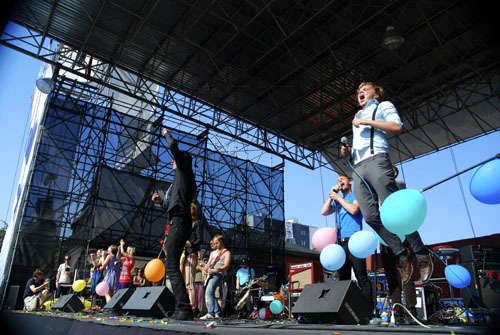 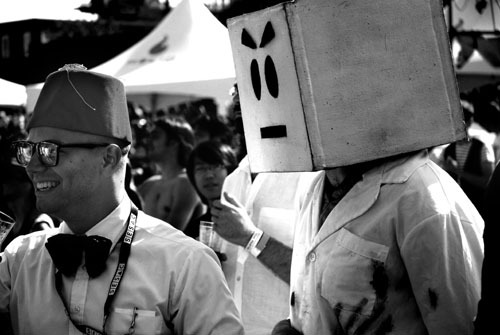