A new venue opens in Queens.

If New York concert-goers will take the G deep into Greenpoint to reach spots like Europa, Club Exit, and Alphabeta, if audiences will scale the west side uptown past Terminal 5 to the likes of the Underground Lounge near Columbia or even the United Palace Theater in Washington Heights, then why wouldn’t they take that same G one stop further beneath the Newtown Creek or veer across mid-town on a 7 to land one stop into Queens in Long Island City? Perhaps more importantly, where are the kids in the largest borough going for their rock show needs? Neither of these questions were actually answered by Fridays’ modestly attended noisejazz-minded show at LIC steakhouse the Jackson, but certainly it’s a start, and the new venue did provide some, uh, food for thought.

Practically on top of stations for both the G and 7 trains, the Jackson’s show space (or “the Stake”) is a side room off the main restaurant, with its own entrance, and more importantly, its own bar. Food seemed somewhat hit or miss next door (mozz sticks were good, calamari iffier) but drinks were cheap with $5 Jack Daniels and PBR combos all night. The decor was simple: wood fittings, white walls, abundant mirrors (admittedly good for bouncing a flash). And with the booking beginning now by a reanimated LICPop (still the project of Brandon Zwagerman), Todd P, and various others, the spot should be sounding good as well.

Certainly it did Friday, in a concert curated by Child Abuse keyboardist Luke Calzonetti. I hadn’t seen the amalgamated metal-jazz-noise trio in some time, so their current sound was refreshingly heavy and austere. Many of their more overt prior frills seem to have been lessened in favor of purer selections in bracingly dissonant chords and striking tempo changes, while Calzonetti’s voice, once occupied by a series of plainly death-metal-influenced shrieks and gibberings, seemed more restrained and better integrated, when it was audible at all. A prudent decision, I think, for a band who risked trivializing formidable skill in metal-voiced nonsense that could seem like little more than a gag at times. Certainly, this seemed the most rigorously I’ve seen them play.

Headliner, on the other hand, was Kenny Millions, an avant saxophonist described by Calzonetti as having “lived a parallel life to John Zorn”. Both came out of the same era, yes, and handle their instruments with a certain chaotic finesse, but there the comparison stops. While Zorn went on building new ensembles, scoring films, writing esoteric choral pieces, Millions moved to Florida and opened a restaurant. On stage, you can forget this though. Millions ranged the space with anarchic glee, laying down lines of guitar noise to solo over, losing his pants, blasting sax and bass clarinet solos while flipping someone in the audience the bird, high kicking unexpectedly. Yes, clearly the Stake kicked off its existence in style. 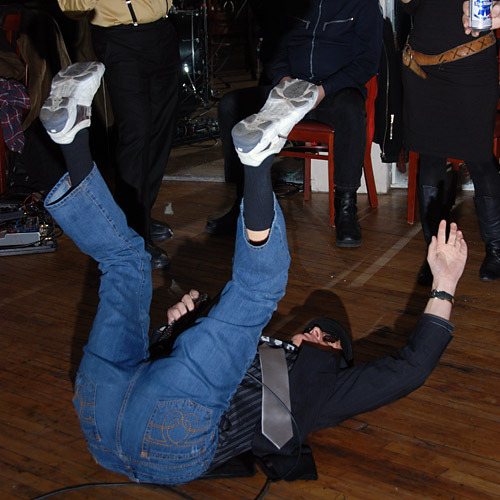 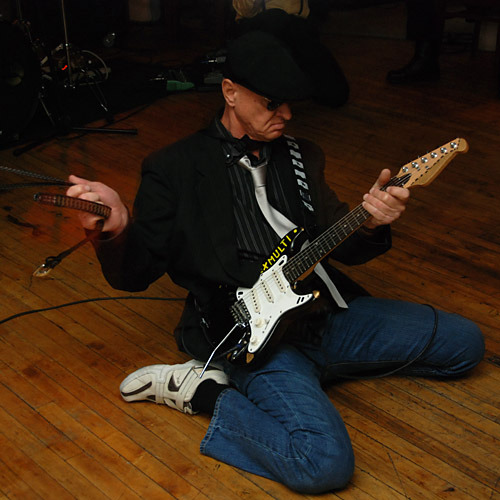 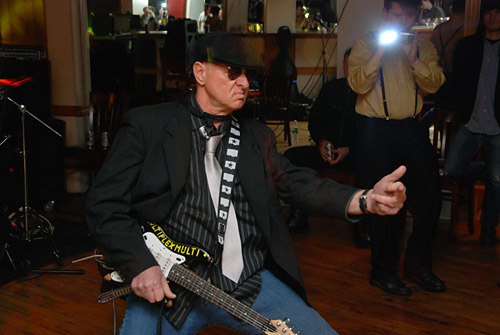 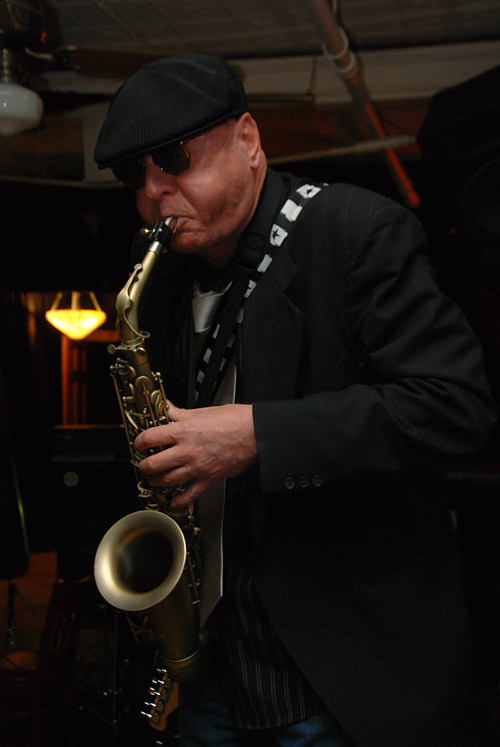 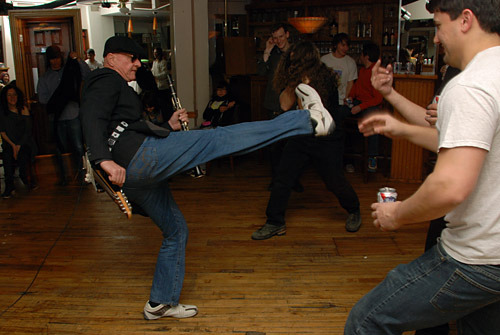 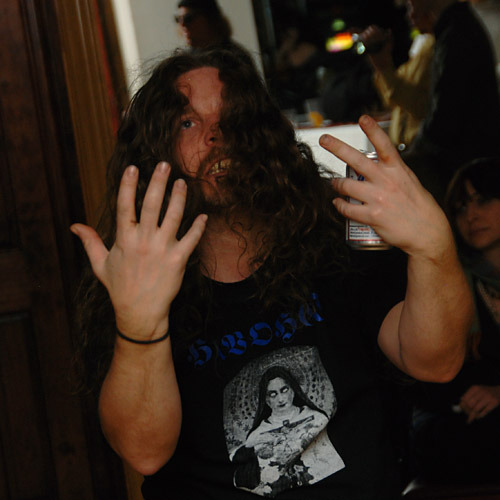 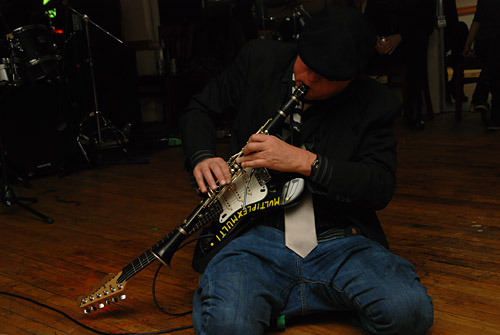 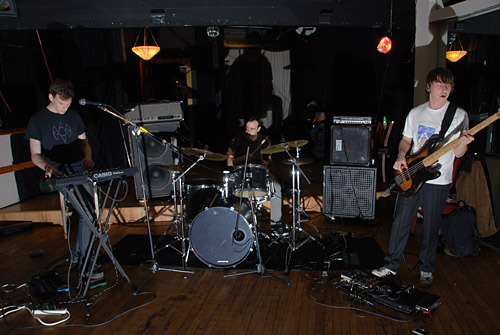 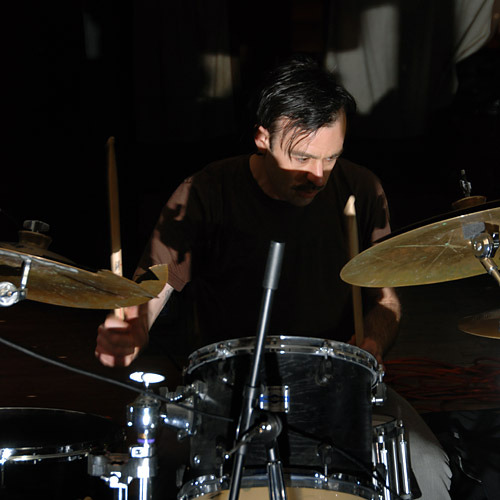 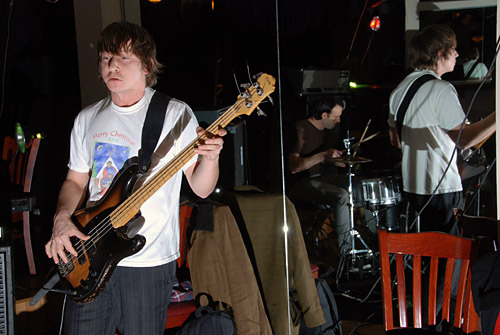 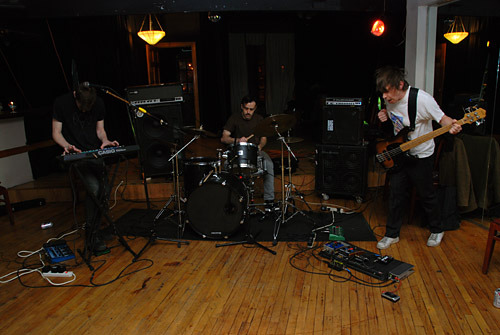 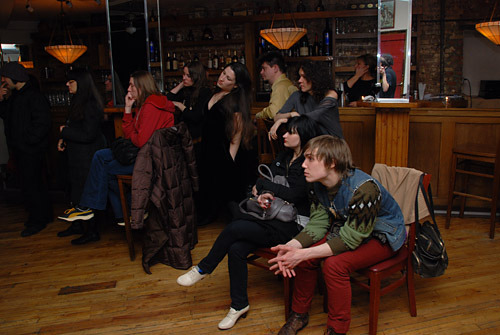 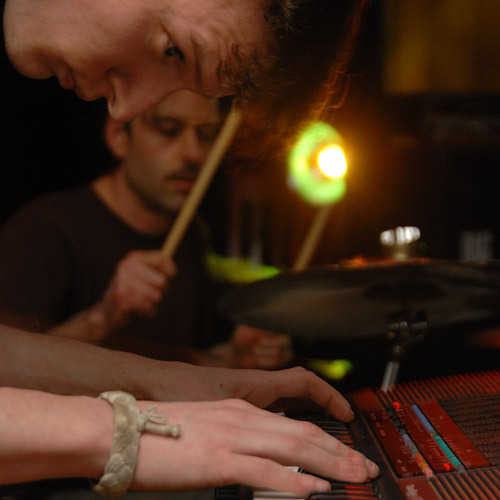 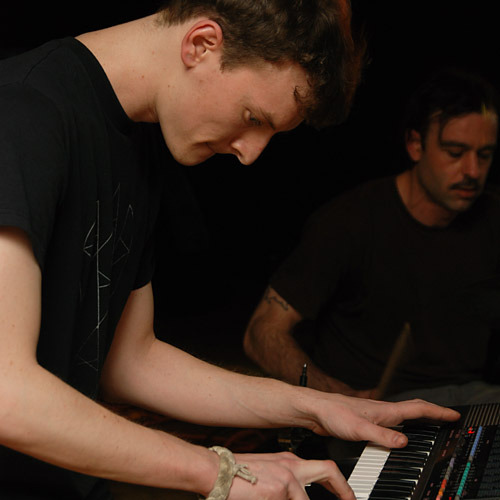 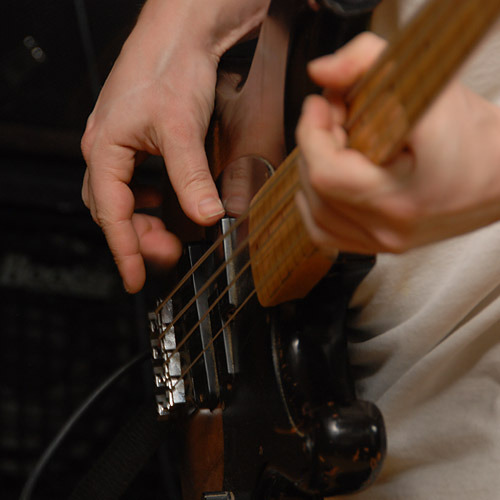 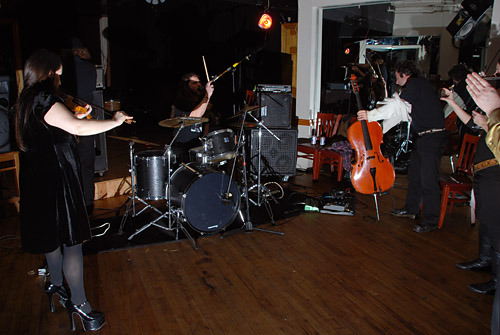 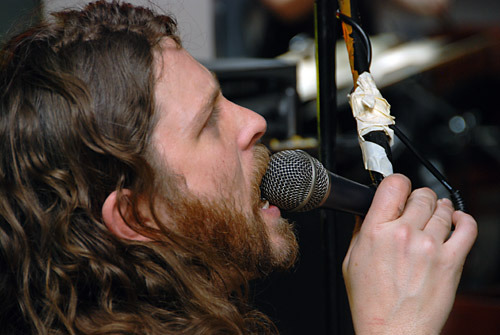 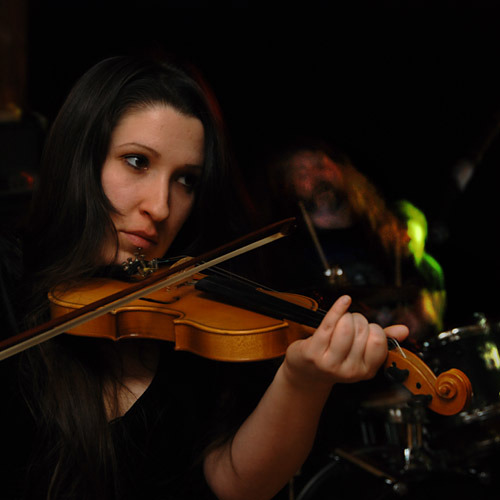 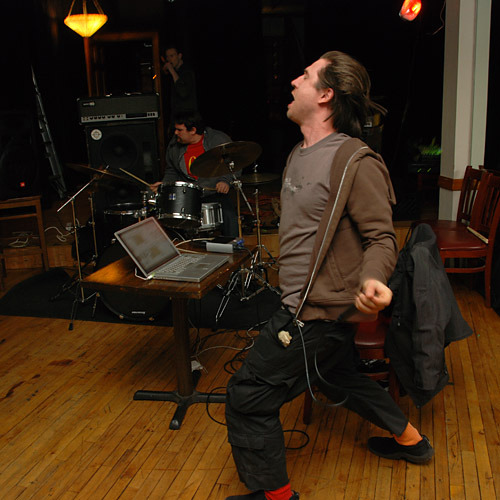 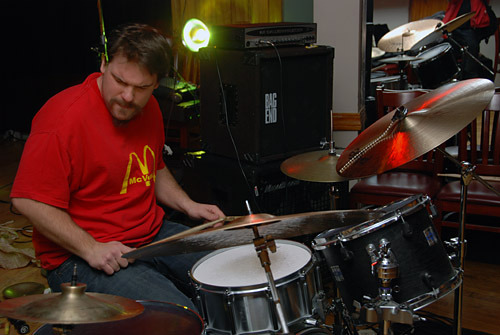 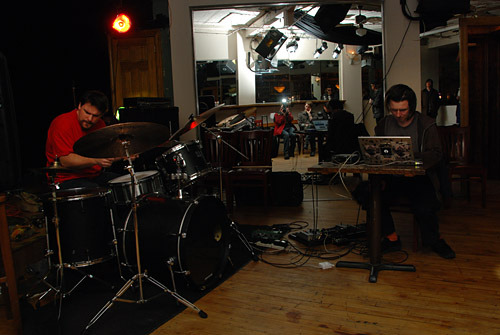 Perhaps more importantly, where are the kids in the largest borough going for their rock show needs? Neither of these questions were actually answered by Fridays' modestly attended noisejazz-minded show at LIC steakhouse the Jackson, but certainly it's a start, and the new venue did provide some, uh, food for thought.Practically on top of stations for both the G and 7 trains, the Jackson's show space (or "the Stake") is a side room off... 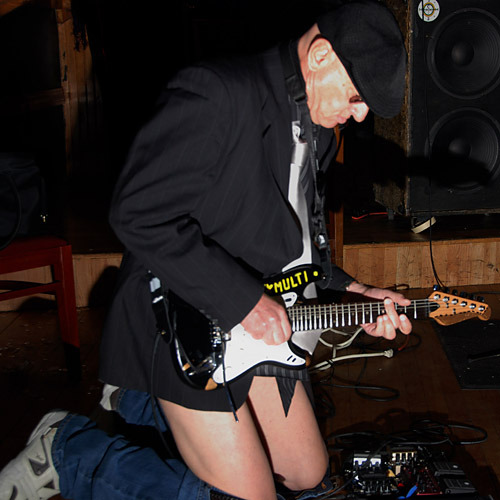