The Bowery Ballroom has been attracting an odd crowd since it opened up its eastern outpost in Williamsburg. Identifiably weird creative types don’t cross the river to see high profile independent stuff much now that they have their very own terribly named venue to drink eight dollar beers in. Squares and brohans abound at Bowery West, which is what makes it exciting and even remarkable that they filled up the place on a Wednesday night to rock out enthusiastically to three decidedly off-kilter bands.

I mean off-kilter in the very best sense. Opener Effi Briest plays the kind of music that makes you want to spin around until you fall over and hallucinate. Their shamanistic psych-rock incorporates Native American rhythms, post punk, and even a few keyboard-driven moments that recall the Doors. Keeping things modern is lead singer Kelsey Barrett, whose powerful cute-tough voice and uncontrived trance-like abandon made me feel like I was at a smoky loft party somewhere deep in Brooklyn instead of a semi-huge, semi-clean, fully-legal theater.

Holy Fuck sped things up a bit but kept it otherworldly with their speedy brand of experimental trance pop. Tables brimming with ornately wired gizmos filled the stage, making their short setup time pretty impressive. Live instruments mixed with electronic loops and bleeps in repeating and intensifying layers. One of the coolest moments was when they live-sampled the crash cymbal and played it alongside the regular cymbal, faster and faster until the real thing couldn’t keep up. I mean, holy fuck! The vocals, shouted down electronic hallways then played back and manipulated, were effective though rare; I hope they do more with them in the future.

One song sounded way too much like the faux-Medieval electronic recorder music from Zelda, but their stompy beats, funky basslines, and overall danceability give them a pass for this. Also, the audience loved it, perhaps on some deep-seated, Freudian level that the Gameboy-deprived among us cannot possibly understand.

I can’t help thinking that Celebration got a little bit upstaged by the opening acts, but maybe it was because they didn’t have the element of surprise on their side…this band has been all over the place lately, due in part to their collaboration with high profile folks like TV on the Radio. Kyp Malone was even in attendance, his magical afro anointing them with indie cred as it bobbed along to the music. Nonetheless, they made some fine sounds. The drummer flirted with all kinds of beats (techno, Afro, post-punk) as Katrina Ford belted out meandering melodies in her deep, strong, bluesy voice. The best moments came when the compositions built to a crescendo and she screamed like Janis Joplin as the horn section let loose. More often than not, though, it just seemed like a really smart jam session, taking more than a little from jazz.

My only criticism is that I think they’d benefit from letting some silence in; their current dynamics allow for variations in types of sound made, but hardly ever in density thereof. As a result, moments that should stand out don’t get the attention they deserve, and riffs with the potential to be great hooks are lost in the woods. And though it’s artistic to treat the voice as just another instrument, I think some of Ford’s potential as a frontwoman is wasted by the lack of memorable sing-along bits. The music is still fun enough to keep the celebration going, but it will be truly great if they can find a way to incorporate some catchiness while retaining everything that makes them original. I cannot see inside their heads, but I’m guessing the dancing bros of the Bowery would agree. 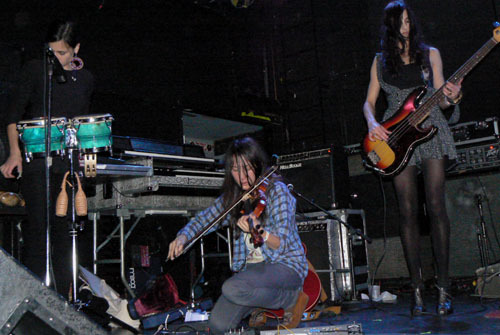 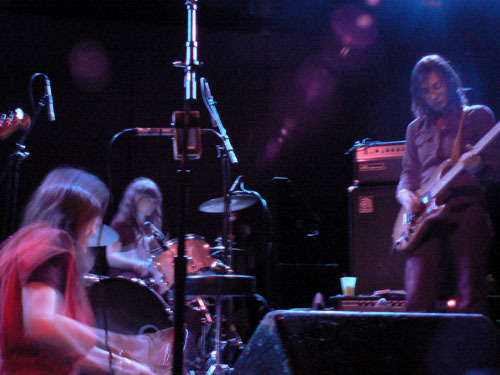 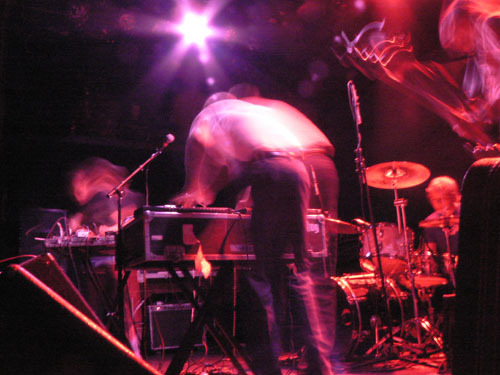 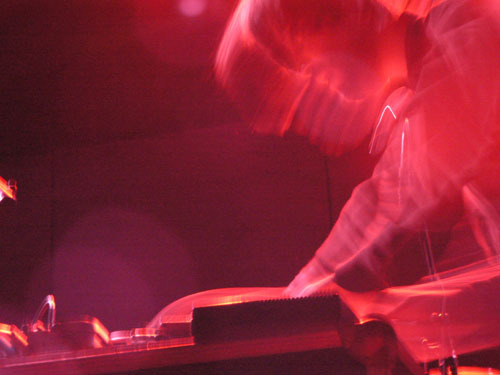 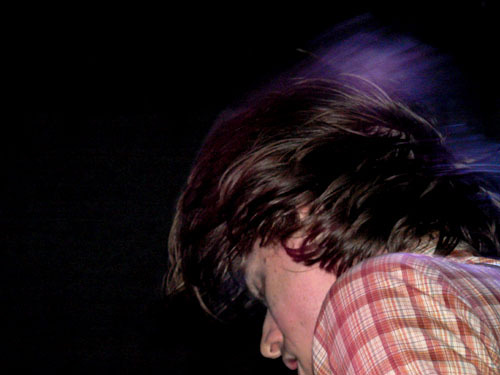 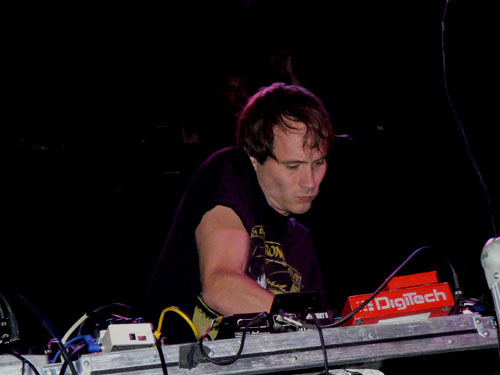 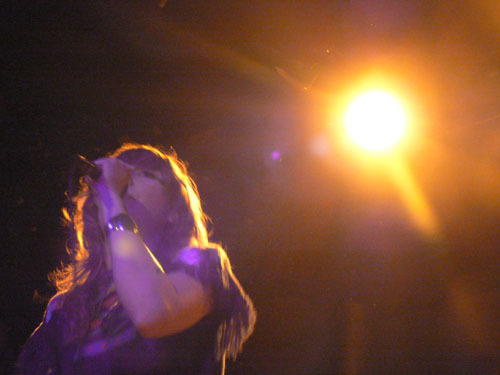 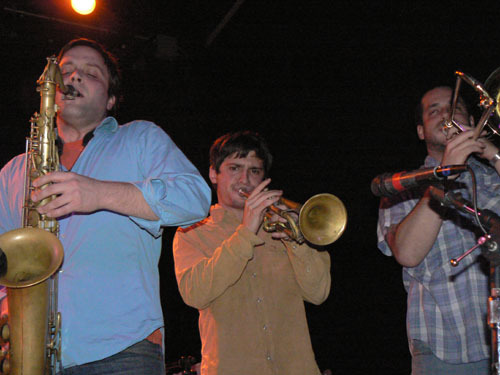 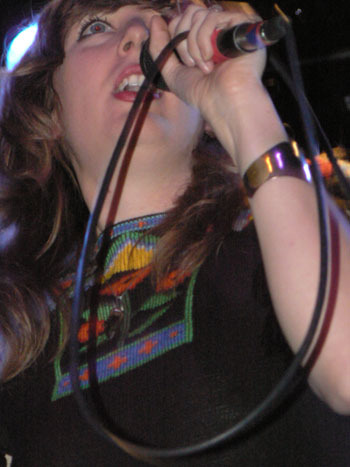