Someone’s been drinking the tap water in Montreal. Young Galaxy has got that gentle indie swagger down. Stephen Ramsay of Stars sings alongside Catherine McCandless, who has a sort of blues singer Natalie Merchant vibe. Us New Yorkers seemed to amuse them, as, apart from reminding us a few times of their country of origin, Stephen Ramsay hooted at one point when we failed to catch on fully to an all-band hand clap routine. “Whoo! It’s like a saloon in here,” he shouted. “I better duck, I don’t wanna get hit by flying beer glasses.” McCandless smoothed over any ruffled feathers and thanked us for our warmth.

Their finale was my favorite part, because it came on incredibly hard and fast and ended without much masturbatory fanfare, sort of like a brief glimpse into some under-riding darkness that propelled their slow soft set.

I really want to say Cloud Cult is emo for hippies, but there’s too much genre hopping for it to be that easy. They’ve got country, they’ve got punk (a little), and they’ve definitely got jam band. They’re best when they get hard and lose the kitschy electronic beats, because no matter how heavy they get, they always seem buoyed by their tender sense of melody. If some band were to fill the hippy-hole Dave Matthew’s Band bore into the commercial market in the 90’s, I’d wish the million$ on them.

Side note: Someone in Cloud Cult’s mom was up in front and dancing much harder than anyone else in the crowd, which, from what I could gather, was comprised largely of people from Minnesota, the band’s home state.

I’m always a bit irked to hear Craig Minowa’s singing voice, which is sort of his twelve year old inner child escaping- prepubescent and unerringly earnest. Refreshing for the soggy crowd, no doubt. (Is this monsoon season? Yes.)

Also refreshing was the eye candy (no, not the hippy chicks). The live painters are awesome, but I sort of wish the band would choose less cliched stuff to project on the video screen (open highways, dandylions, aerial city views…) 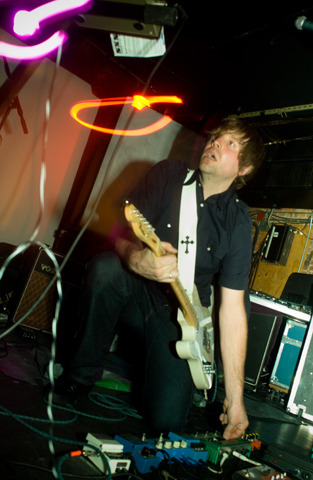 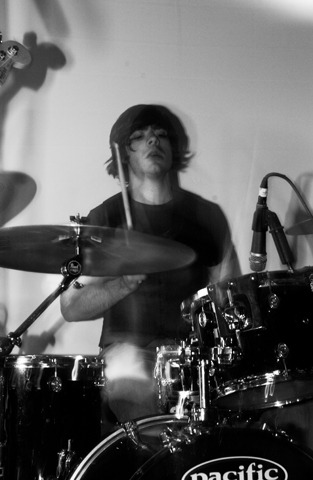 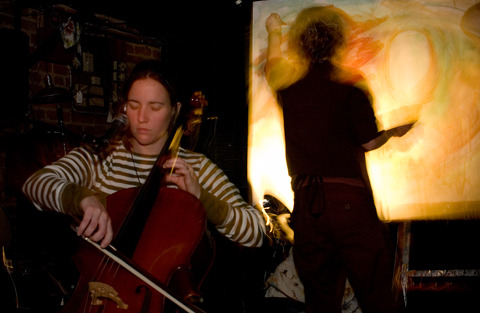 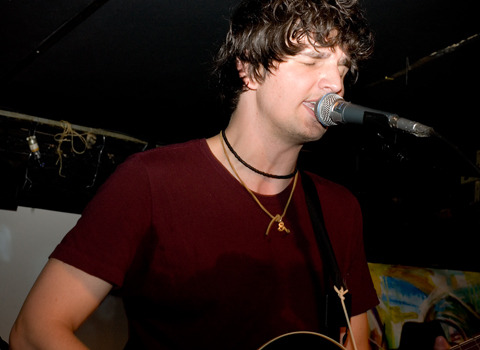 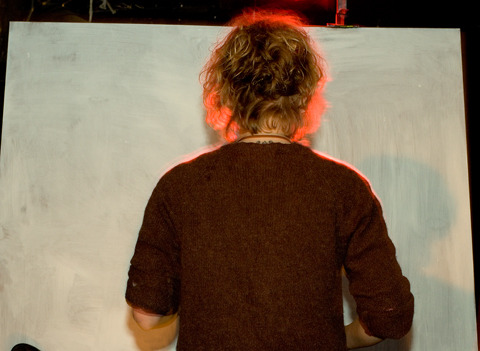 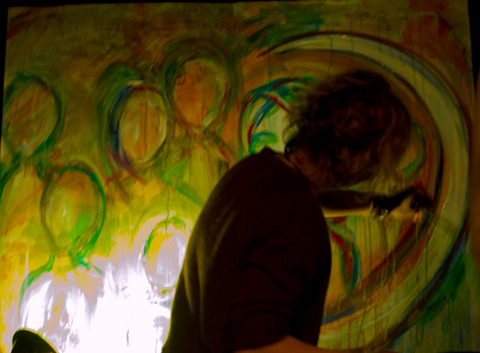 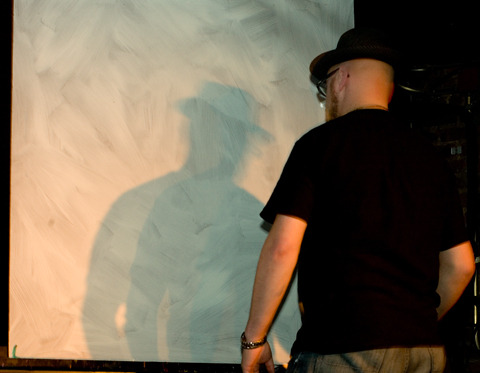 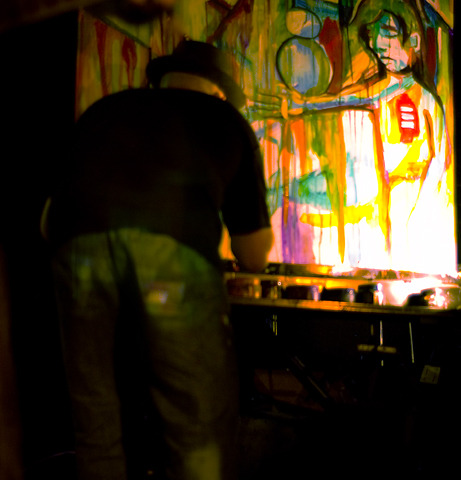 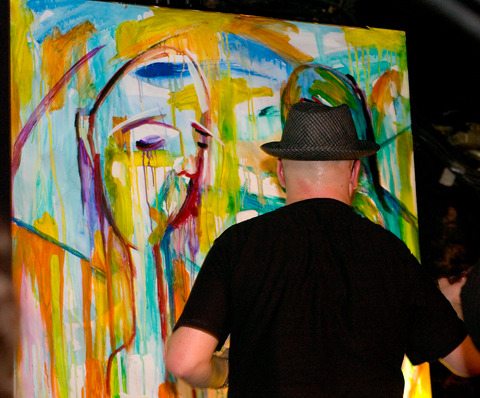 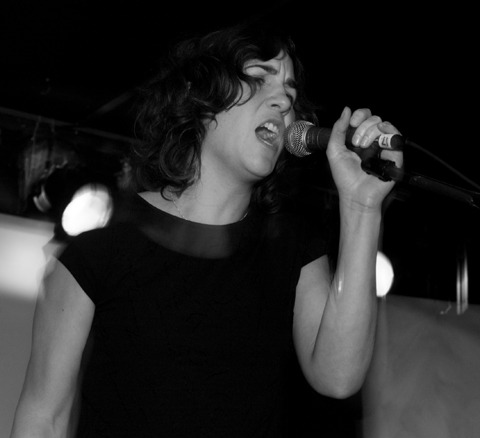