The Jesus Lizard, Goat, 1991
This album fucking rules! It is so raw and well recorded. It sounds so good really loud! Steve Albini really knows how to record drums and guitars and make them sound humongous!

PJ Harvey, To Bring You My Love, 1995
The production and vibe and writing on this record are really great. So many good songs. “Down by the Water” is one of my favorites. Lots of minimal ideas and sounds.

Roberto Cacciapaglia, The Ann Steel Album, 1979
Italian composer Roberto Cacciapaglia recorded a few albums of Glass/Reich-inspired music before this, his first (and only) dive into avant-garde pop. American model Ann Steel provided all of the vocals–and her range and style reminds me a bit of Julie Andrews. Cacciapaglia utilized sequencing, analog synths and harpsichord to arrange a majority of the music. Guitar and live drums make cameos. Fans of Stereolab, krautrock and Itali-disco should seek this out. It's a masterpiece.

Milton Nascimento and Lo Borges, Clube Da Esquina, 1972
So much of Nascimento's music is insanely good. But when I listen to “Clube Da Esquina,” it rests on the apex. To musically pinpoint it,
which is kinda hard, I'd say Abbey Road-era Beatles mixed with Tropicalia. At 21 tracks, Nascimento, Borges and the rest of the Club crew made one of the true classics of 1970s Brazilian music. Not a mix tape gets made without the song “Clube Da Esquina No. 2.”

The Heavy Blinkers, The Night and I Are Still So Young, 2005
Another candidate for underrated album of the decade. Painfully beautiful Brian Wilson-informed orchestral pop from Halifax, Nova Scotia. Possibly the only band for whom I've ever felt compelled to leave a gushing MySpace comment (which was kindly responded to!). When Ruth Minnikin sings “All of my dreams hit the ground” over a climactic half-diminished chord on “Don't Get Me Wrong”, it is breathtaking.

Zoos of Berlin made us feel like our crates were slim in comparison. 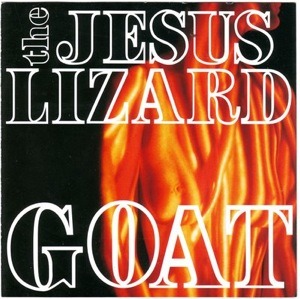 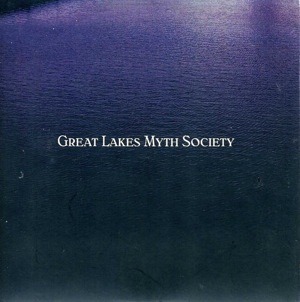 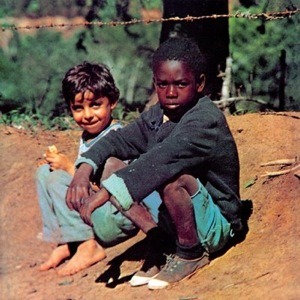 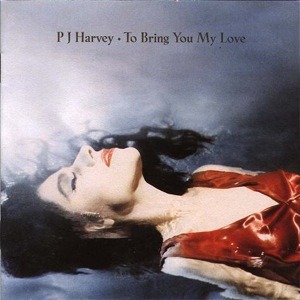 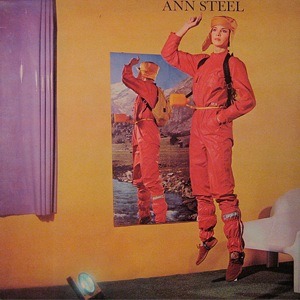 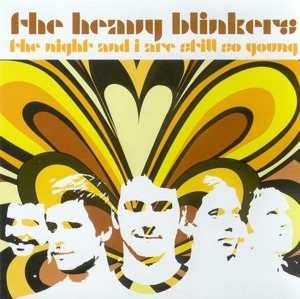 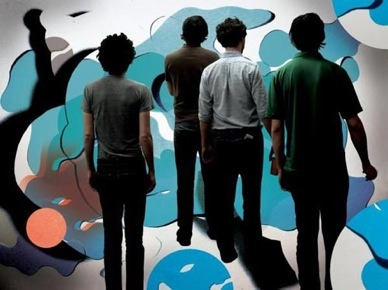