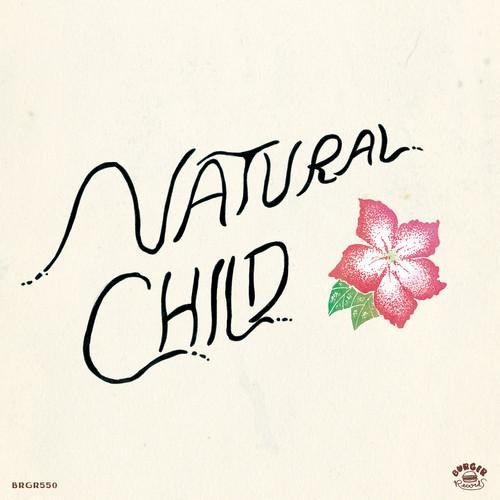 In their latest release, Dancin’ With Wolves, Nashville trio Natural Child pair their traditional Southern blues/rock/country brew with a well-poured shot of bar-hardened hilarity. While the band’s previous album, Hard in Heaven, dipped deeper into rock and roll, their latest is more in line with 2012’s bare-assed, country-strong release For the Love of the Game. But whether it’s a harmonica or hard-and-fast strumming, Natural Child always sound like an almost unbelievable time capsule back into a good-time country bar, wobbling around the lines of reality like a giggling drunk. It’s fun, feel-good music designed for one-ounce doses.

“Don’t the Time Pass Quickly” is an awesome little number about losing track of the hour, day . . . week while rolling around in the sack, set to an upbeat, jangling rhythm that inspires a flapping tongue and laughing yee-haw. “Country Hippie Blues” finds the boys singing, “I’m a man that most women desire” and it’s hard to tell how seriously they intend it. In that song and others, they even get away with reciting Bo Diddley’s proverb by adding just the right twist and tongue-in-cheek attitude to the phrase: “Don’t go judge a cover before you read the book.”

They also manage a great song about the weekend and a straightforward hick love song to their hometown, “Nashville’s A Groovy Little Town.” Some of my favorite lyrics from the whole album hide in that knee-slapping number: “Remember all those tranquilizers I used to take? / Well I’m not on those anymore / I’m on Hickory Lake.” In three funny lines, the boys sum up what it feels like to live numb in nowhere until you finally find that place that feels like home. One of the album’s many truth-telling moments, all coated in bread and fried in butter.

Like their Nashville number, most of Natural Child’s lyrics are stripped and simple Southern rock standards. “Firewater Liquor” even sounds a bit like Charlie Daniels and an organ fucking on a train. Get ‘er done! But they also know how to add a little Loretta Lynn sass and even some of the Black Lips’ party-rebellion vibe into the mix. Sam Cooke unexpectedly hides a bit behind the lines, too, his “Another Saturday Night” paralleling the trio’s own “Saturday Night Blues,” where everything but a dead dog is keeping our boys down.

Really, to go through the list of every Lynyrd Skynyrd-style influence would be insanity, suffice to say that Natural Child are not the least bit preoccupied with hiding their influences. And while they’re never really better than their forefathers, they’re younger, a bit wilder, and ready to party in the here-and-now—making them the best band you could run into at a bar, if not the best record of the year.