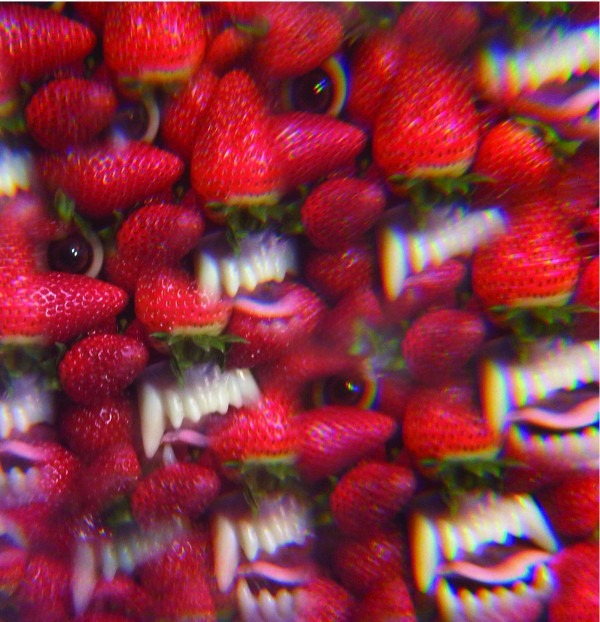 John Dwyer isn’t a deconstructionist in the mold of Tim Presley (White Fence), Ty Segall or Ariel Pink; savants who meticulously overlay genres and eras in endlessly surprising ways. Glib as it may seem, the Thee Oh Sees mastermind could be better described as a pure destructionist, as he and his band batter the pop timeline with a seismic fist and let the tectonic plates of bubblegum, psych- rock and punk shift where they may.

Entering the world of Thee Oh Sees, where the more dubious aspects of the Summer of Love regularly get rear-ended by the unholiest of fuzz, you don’t get the sense that Dwyer over-thinks what he’s doing. But you don’t come to a band like this for their intellectual rigor, and that’s never been more apparent than with the free-flowing, cataclysmic intuition of Floating Coffin.

Consider mutant album opener ”I Come From the Mountain,” which splices inimitably brutal garage rock purity with gloriously cornball keyboards. Plenty of bands crib organ textures from trusted sources like the Zombies or Dylan and the Band, but few have the audacity to take the creepy plasticity of say, the Archies, as their muse. Similarly, “Maze Fancier” perversely revels in taking the kind of phony psychedelia you might have heard in a late-‘60s commercial jingle and adrenalizing it with the amphetamine fury of krautrock.

While Dwyer’s routinely proven himself perfectly capable of turning his home- recorded self into an army of acid-eaters, it only makes sense that continuing to commandeer a full band would provide him with some welcomed muscle. And Thee Oh Sees sound more like an actual band than ever before on delirious highpoint “Toe Cutter – Thumb Buster,” where an earworm riff straight out of ’69 is given the space and support to develop into something towering and totally liberated.

But as free as “Toe Cutter” sounds, it’s fitting that the song shares its name with the evil biker guy from Mad Max. There’s a sense of apocalyptic unease lurking just under the track’s wild abandon, and it later surfaces as full-blown dread; “Night Crawler,” which has a slithering tempo befitting of its title, is splattered by Dwyer’s most guttural vocals and pierced by malfunctioning synths that suggest a nuclear fallout alarm. Destined to end up being one of the year’s most mortifying songs, it’s like the garage punk equivalent of seeing the Terminator with half his face blown off for the first time.

The concluding “Minotaur,” a string-laden pocket epic that posits beach going as the one true salvation for lost-soul clock-punchers, is an unlikely blend of doo- wop schmaltz and a whiff of doomy “Paint It Black” incense. It’s also a fitting swan song for an album this volatile.

True, there’s not exactly a through-line here the way there is with Thee Oh Sees outings like Castlemania (the pop album) or Dog Poison (the one with lots of flutes and acoustic guitars). But what gives Floating Coffin just the right touches of cohesion is the sense that all these songs were birthed from the same sort of radioactive End Times sludge, ultimately making it one of Dwyer’s most worthwhile statements.