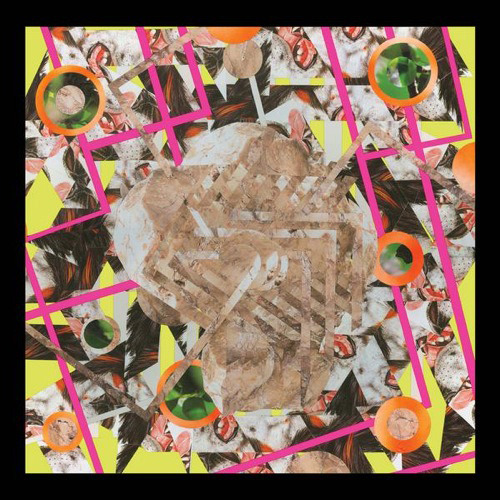 This Baltimore band doesn’t rock so much as they roll, with soundscape guitar screeds laid out in long wave patterns. James Johnson, Brian Gossman, William Goode and Colin McCann seem to defy gravity, never quite letting their songs settle completely to the ground. As a result, things never seem very comforting, and that’s a good thing. Created in collaboration with visual artist Charles Long to accompany his exhibit at the Whitney Museum Biennial in Spring 2008, this album consists of eight “parts” that are all intended to flow together, not only internally, but externally, and not only on a micro level but on a macro level.

They work with unconventional structures, but there are not aggressively disjointed tracks or overly abstract interludes for their own sake; simultaneously, much of it sounds spontaneous, giving the impression that it's being divined with immediacy in the studio. One could cite Explosions In The Sky, or a few other semi-instro bands, for the sake of general comparisons, but those comparisons wouldn’t be fair to any of those bands because they all, by their very post-rock nature, exist somewhat beyond the bounds of traditional song structures.

Upon first pass it’s hard to take in everything that’s happening behind the curtain. Even the most minimal instrumentals are usually weighted with some intricacy, a point-counterpoint. But by the second listen, shapes start to emerge from the dark, sometimes murky tapestry. The shifty sub-sonics formalize loosely, to the point where the whole thing could be compared to a low hanging cloud- distinguishable, within reach, but just barely.

In a review of an earlier record, Magnet writer/editor Matthew Fritch compared them to cult legends Felt and referred to their sound as “desolate.” I can also hear Joy Division and Bauhaus, but there’s much more than merely the morose going down here. There’s a keen intelligence underlying all of it.