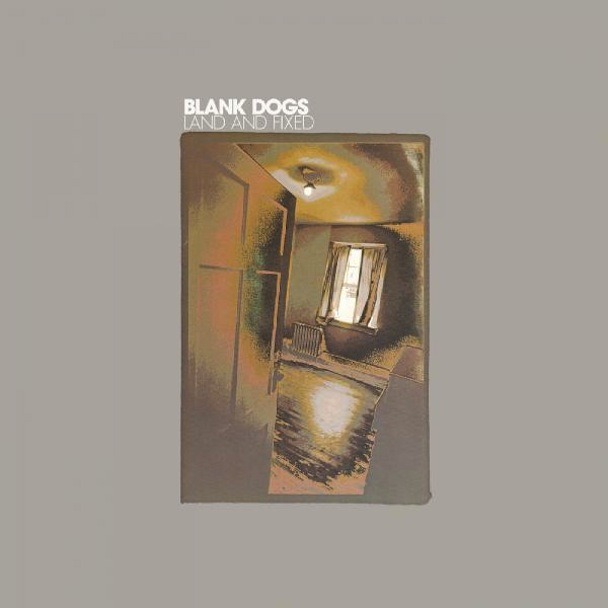 Mike Sniper has tried his damnedest to convince the
world that he’s an enigma. He’s played the press fearing, Jandekesque character, all
the while being the Brooklyn Svengali. He's gotten several
promising acts to sign onto his roster, and in some inexplicable
way, gets himself into the right places with the right people at all the right times.

It’s
an interesting double life: the mastermind behind the Captured Tracks record label that seems to be the defining ‘in’
sound of Brooklyn circa now, and the pseudo mysterious musician using the moniker Blank Dogs. Sniper has
somehow turned himself into a weird hybrid of a Dickens character, a
record nerd, and Dr. Claw from Inspector Gadget. Somehow he’s done it
well enough to be an Illuminati figure, pulling the strings, his hands in bands from The Dum Dum Girls to Beach
Fossils.

So
I wonder exactly what Sniper’s main focus is as I pop in his latest
Blank Dogs disc. If he’s so busy playing indie business guy, is
Blank Dogs truly worth the hype that Sniper himself no doubt had a
massive hand in creating?

The boost in production is clear on opening track, “Goes By,” and continues through all of Land and Fixed.
Sniper has finally realized that man cannot
make a musical career on lo-fi alone.

the entire album, there are noticeable nods to post punk, jangle pop,
and French Cold Wave. Sometimes the combinations work, but there are a
few that don't work out. The wobbly Cure-inspired track “Longlights” is a

It’s less what I can give or take from the individual tracks of Land and Fixed that
cause me to think this album isn’t something I’ll ever listen to again,
it’s the album as a whole and what it represents. Throughout the
twelve tracks, Blank Dogs–assuming people other than Sniper have a say
in things–make it obvious that they want this to sound cool, but
it mostly comes off as stale. This entire album is an auditory
scrapbook of someone's insecurities, a rehearsal of the detached and
unaffected. Perhaps this is the first record that truly deserves the
label of “meh.”