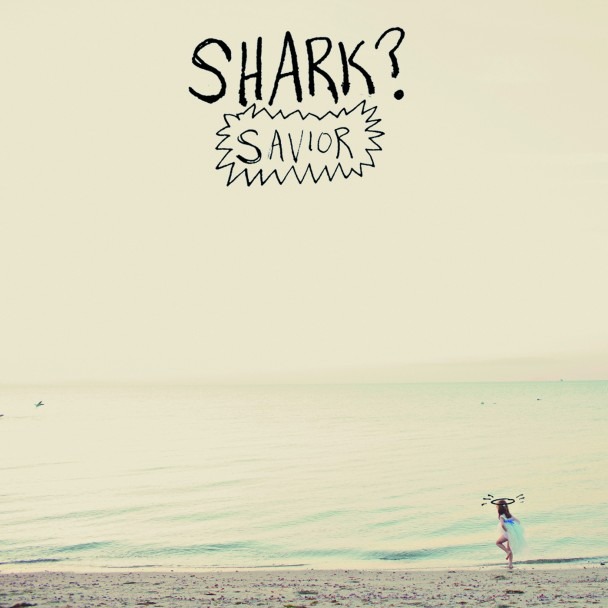 What I like about the pop-punk of the early 2000s (which I’m especially vulnerable to after a couple beers) is that it doesn’t shy away from a big, loaded melody, even when it’s otherwise rocking really, really hard. The music in my parents’ car when I was growing up (The Doobie Brothers, Chicago, Steely Dan), expressed a certain kind of compartmentalized cool, the musical equivalent of donning a Hawaiian shirt and Ray-Bans at a Saturday BBQ—for one day of the week (or, for three minutes out of the day), there was nothing really at stake. In contrast, pop-punk blew me away because of its emotional excesses—Weezer and Blink- 182 (and all those other bands that haven’t stood the test of time quite as well—Sum 41, New Found Glory, SR-71) privileged solipsistic adolescent emotions in a way my 10 year-old self could connect with. When Steely Dan was in the car’s CD player on a road trip, I’d put Enema of State in my Discman, and it would wring the emotion out of my angsty little brain like a sponge. To an existentially upset 10-year-old (or a sentimental drunk), there’s nothing more attractive than bottomless catharsis.

That pop-punk melodic sensibility is the warm, gooey center of Shark?’s new album, Savior, which at moments echoes (faintly) the cathartic feeling I got from Blink and Weezer as a kid. The whininess is gone from the vocal—an upgrade—but the spring-loaded catch of the melody is still in place, particularly evident on tracks like “I Know You Love Me Now,” “This Is Living,” and “Wither.” That signature early Aughts whine is replaced (but only as methadone replaces heroin) by a more stoic vocal style and a sort of arm’s length engagement with things that members of the Blink generation are engaged at arm’s length with— essentially, the pains of entering adulthood in a questionable economy. For Shark? it’s either unemployment, or boredom at the bottom of the office food chain— the wake n’ bake anti-hero of “Savior” or the chained-to-his-desk narrator of “This Is Living.” It’s either apathy or hatred (“I hate California Girls, they don’t believe in nothing,” or, “we could be in LA just doing drugs all day, we could be A-OK”). As far as quality of life goes, it’s not the worst thing ever— “I don’t want to lie, I’m doing alright.” But the whole thing makes one miss the simplicity of, say, falling in love with a girl at the rock show, which helps explain the new crop of groups using pop-punk as a starting point.

As far as a broader pop-punk renaissance goes, I hear a similar nostalgia in Diarrhea Planet, but where Diarrhea Planet has dressed up their pop-punk in a comical hair metal wig (and perhaps the most adolescent name in rock history), Shark? tempers their big melodies with tricks from some of rock n’ roll’s more reserved aspects. Savior starts and ends (not counting “Fvck Around,” which was tacked on there as a 44-second joke) in the style of Built To Spill—the intro to “Savior” is a wailing lead guitar over a full-band acoustic strum, and the end is a baroque, vaguely shoegazey paean to being OK. I hear the influence of The Strokes throughout, mainly in the lead guitar.

If you’re looking for something huge and original and groundbreaking, this isn’t it. What you will find here is decent pop songwriting (with the exception of biographical-story-song “Tesla,” which actually made me cringe) delivered by a band that seems to know what it wants to sound like. Savior does everything I expect of pop-punk in 2013— it passes the time and sometimes gets the emotions going of its own accord, but mainly, it gives me a twinge of nostalgia for a different set of anxieties altogether.