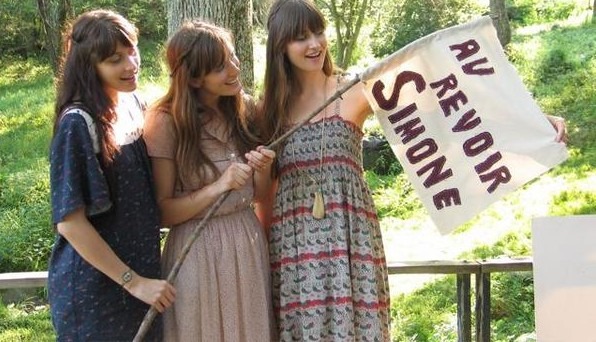 It's been two LPs and a track appearance on Grey's Anatomy, and now the trio has got its first headlining venture through America. Not a bad one either. The tour includes stops at South Street Seaport as well as three separate festivals (MEG, Monolith and Treasure Island), where they'll share the stage with major league franchises like Spoon, The Flaming Lips and Modest Mouse.

I'd imagine that these flaxen-haired forest nymphs are the stuff fat-goth hate is made of, but who cares? We certainly love em!