Deer Tick gets the re-up 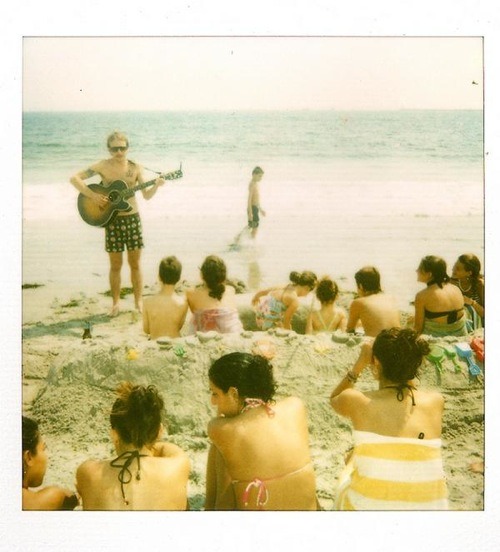 Deer Tick is the one man folk band creation of John McCauley, who wrote an album beyond his years at the tender age of 20. McCauley is also a cousin to Matthew McConaughey, which probably comes in handy.

The re-issue of War Elephant will feature new artwork, so if you are among the lucky few who copped the original pressing, hold on to that bad boy. It could be worth buku cash flow or just be a neat-o keepsake. This re-issue also marks the first time Deer Tick is available on vinyl.

Be sure to check out Deer Tick's fantastic Daytrotter session and his cover of Sean Kingston's “Beautiful Girls” for further proof that Deer Tick is cooler than his cousin.

The tour in support:
September
05 Providence, RI The Hot Club

PrevPreviousAnathallo signs to Anticon, new album out in November
NextWeen's guitarist has an internet fishing showNext