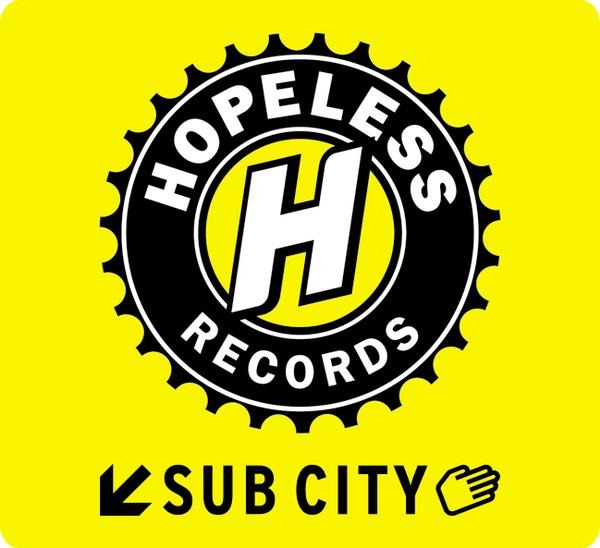 Sub City, the philanthropic arm of Hopeless Records, has donated over a $1 million to charity since its inception in 1999. The label, whose roster currently includes All Authority and Kaddisfly, also operates the
seven year running Take Action Tour (now in its seventh year running).

Label founder and President Louis Posen, blind from a retinal disease, first donated to the Foundation Fighting Blindness and has since given to over 50 non-profit organizations,
the largest single contribution of $100,000 awarded to a south central LA drop-in daycare center called A Place Called Home, all culled from sales of Thrice's 2002 album The Illusion of Safety.

As a result of their good work, Sub City has received attention from capitol hill and corporate bodies alike. Quote:

“Along with Take Action press conference keynote speaker Representative Patrick Kennedy (D-RI), Hopeless/Sub City has enjoyed the support of members of the US House of Representatives Howard Berman (D-CA), Grace Napolitano (D-CA), Ed Royce (R-CA), and Tom Osborne (R-NE), and has received recognition and spirit awards from The 110th US Congress, The California State Senate, The City Of Los Angeles, The Orange County Board of Supervisors, The City Of Fullerton, The Foundation Fighting Blindness, The Kristin Brooks Hope Center, A Place Called Home, Crittenton Services, and The Hot Topic Foundation, among others.”

For a rundown of where and how much Sub City has given, click here.