Wiley putting out album, cashing out of the game? 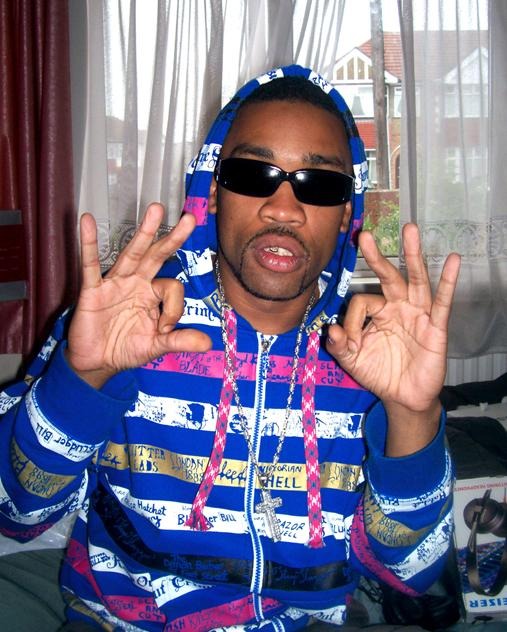 Wiley, the man who brought grime to the world in the guise of eskiboy (and his beat) claims retirement at age 28 with the release of Playtime is Over, out in North America on Big Dada in the fall.

Explaining it to the Independent:
“It's like 'No more messing around Wiley! C'mon!' You know the stuff sometimes where you don't do press and you do stuff… all those silly little things that I think don't mean nothing might actually mean something. Like, if I actually turn up to everything I'm supposed to do, like it could turn the other way – rather than me sitting at home, or I'm in the studio and I can't be bothered to go because I want to make a tune.”

He also notes he'd like more time to spend with his daughter. For a bit more coherence, check out this amazing mash up of live performances and interviews.

The early retirement seems like a strange reflection of another early innovator of a scene in Kool Herc, hip hop's first DJ, who retired shortly after being stabbed at a party. While it's not Wiley's justification, it's a strange echo and a moment that's brought him closer to the family life: From UK Music.com on being stabbed:

“It has made me stronger both inside and out. It’s made me appreciate life even more as most people only get stabbed once and die; however, I sustained the injury a hell of a lot of times and survived. Although I have a fire in me that still burns with rage for the kids who are responsible, I’m just working on forgetting it all. One thing I am grateful for is that the incident has made me appreciate my mother even more. When I saw the look on her face and her reaction (seeing me and pain and distress) it really broke her heart. It just showed me how much love and respect she has for me and how much I have for her.”