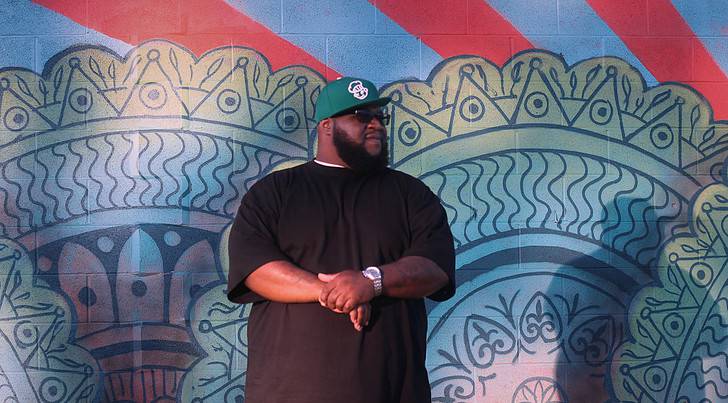 Deep Cuts along with the entire Very Jazzed imprint crew are onto some amazing things right now. Very Jazzed has continued to win us over with the recent output from PASTEL, Children of Pop, & now Houston’s Deep Cuts strikes further chords of endearment with their latest super sophisticated single “Take Me Back” b/w “Minimal Jungle”. Chase Harris and Zach Alderman continue to expound upon their sound while cementing & solidifying their own percussive latin elements with neon streaked synth obsessions designed to move you as Alderman described: “Growing up in Texas, and Houston in particular, you are inevitably exposed to Latino culture, and I like to think that bled into the music. A teacher of mine once told me that clave means key and that’s always stuck with me, like these rhythms are built to unlock people’s bodies and help them move.”

“Take Me Back” also stands as the first single featured off the upcoming album Deep Cuts are currently writing/sketching/drafting/practicing/recording/etc that has been bestowed the working title of Society Gig. Recollections of traumatic events & less than valiant or stellar behavior are recapitulated in a array of rich rhythms where Chase’s reiterations of I know, I know, I know I fucked up send daggers straight to the heart to everyone who has been there. The blunt honesty, tales of busted iPhones & pleas to be taken back unconditionally are channeled into a dance track like you have never heard before. Deep Cuts hits here at one of their deepest felt songs heard yet that ignites a wealth of anticipation for their new release where they provide a play-by-play of that frozen in time feeling when you recognize the moment where the bond breaks & that echoing/suffocating gasp keeps you grasping for what’s going to happen next. That sentiment of indescribable & sobering reckoning is delivered in something so illustrious & well arranged that it surpasses the Bryan Ferry schools of suave for Chase & Zach’s deepest cut yet.

Chase Harris provided us with the following introduction on the painful events & emotions that inspired “Take Me Back”:

“Take Me Back” is inspired by a pretty painful ending to a relationship and the mistakes that led it there. I would say it’s mostly based on true events—including a destroyed iPhone.

Several months after the relationship, I woke up on a sunny Friday morning, and laid by the pool at our saxophonist Josiah’s house. The hook popped in my head, and Zach and I proceeded to write the entire song that day.

Musically, we were influenced here by 80s soft rock and from house music. Several of our friends in Houston are DJs (Christian, Wane, Noah, Aiden—looking at you) and when we go out and see them we hear this stuff. So this song is a release of all the house shuffle that’s been seared into our brains over the past couple years.