Anthony Jay Sanders, I Will Be The One Who Goes 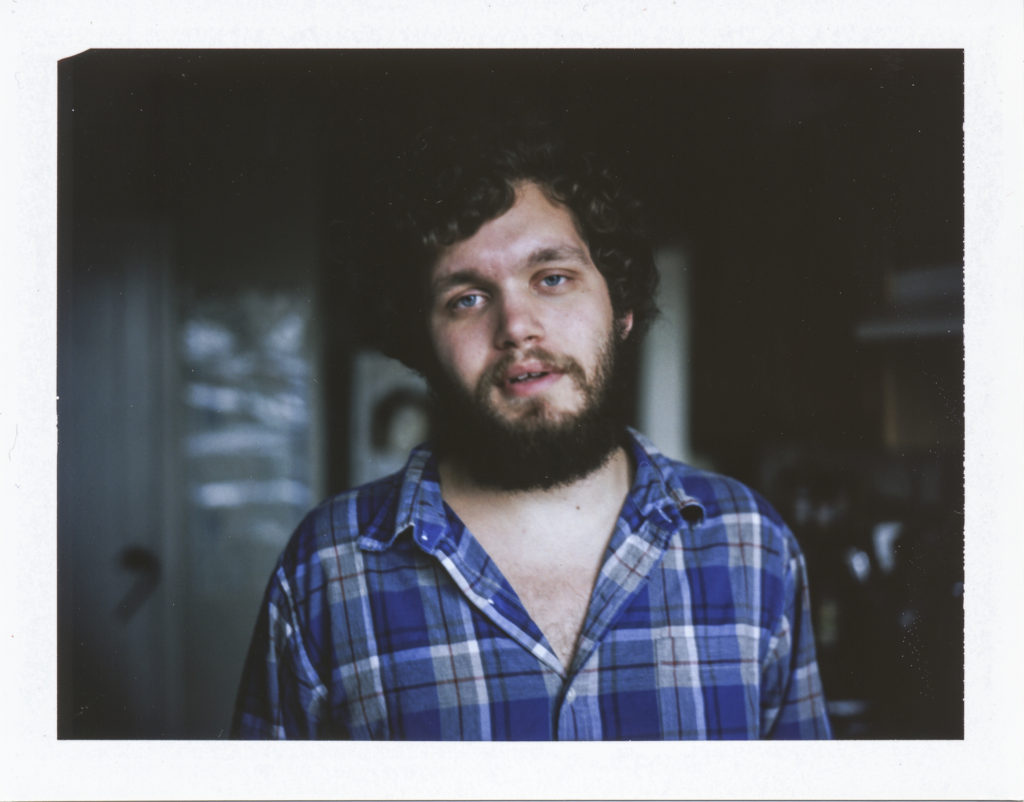 When Anthony Jay Sanders paused his full-time gig singing for The Island of Musical Toys to record his first full-length solo record, he stayed true to the well-worn path so many songwriters-gone-solo walked before him. I Will Be The One Who Goes is Sanders’ investigation of his own worst habits – specifically, his persistent urge to retreat from his life. Sanders tells a lot of stories with The Island of Musical Toys. Here, he tells a lot of stories about himself.

The thing is, Sanders is a better storyteller than most. The 10 songs on the record retain all of Sanders’ precisely unique cadence and song construction – everyone on earth calls it theatrical, but there’s really no better way to describe it. Here, he uses his sonic theater for a one-man play in which Sanders plays both the hero and foil of his own story. Sanders the antagonist really tops the marquee here. He brands himself a bad dude, imagines his turn at fatherhood as a “link in a long chain of abuse.” He ducks and dodges happy moments in his life with every opportunity. In “I Sorrow,” a borderline-embarrassing apology song, Sanders captures this overall remorse, as if he approached every moment in his life by stumbling over his own feet and spilling a drink on it. “I’m sorry, just for being myself I’m sorry,” Sanders sings. “I screwed up in my sleep…both awake and in dreams, I sorrow.”

Sanders says the songs on the album are about “posturing myself aggressively in front of others, apologizing, and then retreating. Starting strong, saying I’m sorry. Saying I love someone, appearing confused, then disappearing. Saying: No no, you stay, I will be the one who goes. That sort of thing. It’s a pattern that’s plagued every action I take, everything I do.”

In places, the songs and storylines in Sanders’ solo album share the same aural plane as show tunes and soundtracks. When he swaps verses with Ratboys singer Julia Steiner and Wayne Szalinski vocalist Andy Milad on the slow-building “Anyway,” it is no strain to envision the singers on stage, under spotlights, arms stretched wide, just before a curtain falls. Elsewhere, the album feels like an emo version of a hip-hop mixtape, with a roster of guest performers – No Stranger, Kind of Like Spitting and Stutterbot find their way onto the album, among others – and songs that meander from one sonic concept to another.

Such disparate songwriting is not unusual for Sanders. Both The Island of Misfit Toys albums include a multitude of arrangements and bursts of one genre or another. But here, the trip from track to track can feel rife with drama. Over the course of three songs, Sanders leaps from synth-pop heartbreaker “Three” to the record’s title track, with its folk punk that paints retreat as an act of defiance, to the utterly melancholy “Vacancy”, the second half of which Sanders lullabye whispers.

While Sanders’ album is, in his own words, about retreating after failure, no song on the album succeeds like “I Could Pass Tonight”, a six-minute trek through life’s endless indignities – many of which cut a little too close to the quick for me, to be honest – drowned out by the rollicking, fucking indignant chorus: “I’ll never quit, it’s going to take a lot more than that,” Sanders belts, before yelling, in a half-dozen other ways, that earth’s bullshit isn’t going to drag him down. It sounds corny, maybe, but it’s like a long drink of water after an album more or less parched of pleasantries. That doesn’t mean the journey to this redemption is bad or somehow unfulfilling – again, Sanders is quietly one of the best songwriters in rock at the moment, and his masterful lyrics carry the record. But it is brutal. Perhaps as it should be – life’s no cakewalk, after all. Thing is, Sanders says: You can’t retreat from it all. You can’t go out without a fight. In the end, that’s what life looks like.

I Will Be The One Who Goes is out September 30th on Near Mint Records.