Best and brightest join up for KRS One joint, and this is it?! 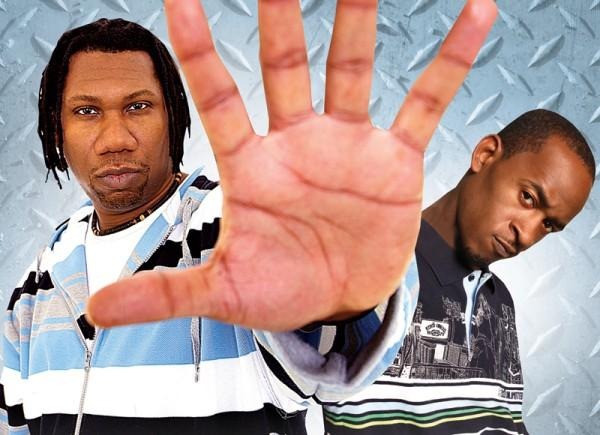 Two legendary emcees collaborating over production from one of Queensbridge's most underrated on the boards and this is the best product?!

Glass half empty, when was the last time KRS One actually spoke like a teacha and not like he had tiny aliens hanging on his earlobes sending him brainwashed messages? Further cause for concern is the first single “Robot.”

This is the future, cars are powered by corn, swine is taking revenge on man, for which there's probably an app. for the antidote and rappers rap in robot voices. What better time to be less critical of hip hop trends than now?

Buckshot is respected as one of the illest street rappers, even though he started out as a back-up dancer. How is rapping in an emotionally frigid voice less respectable?

The “Robot” single is out May 5 on Duck Down Records.

The Survival Skills LP is out August 25.