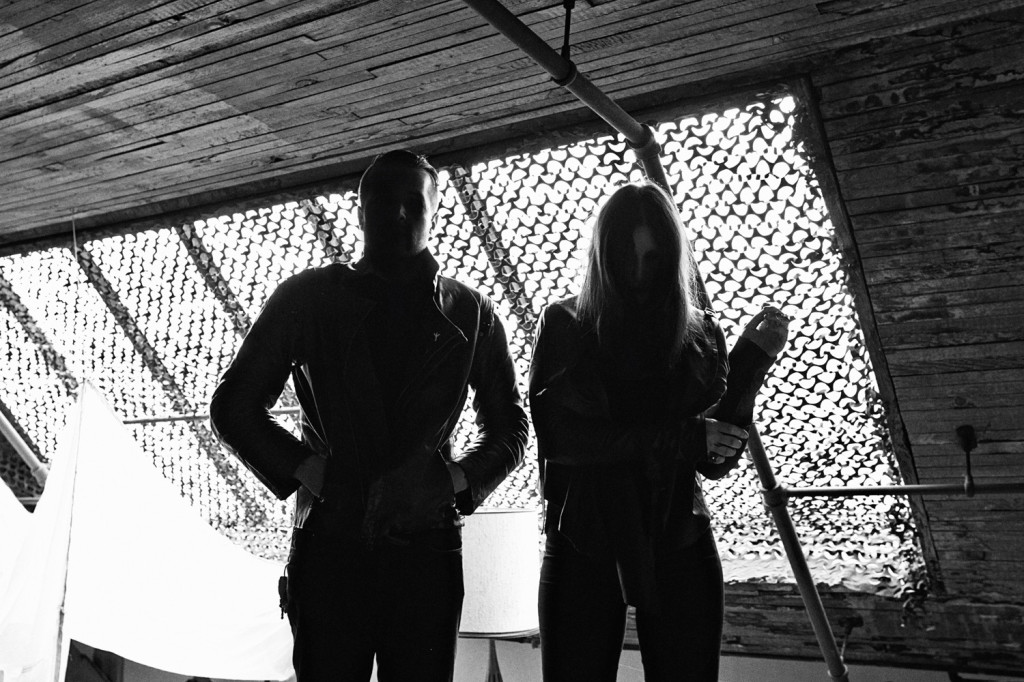 When two musical powerhouses get together to write new tunes, there's nothing more satisfying. But then when the result is dark and dreary and full of unbound fervor, the feeling is even more gratifying. In the second edition of Chelsea Wolfe and King Dude's collaborations, the duo are beginning to sound more like destiny—Wolfe's warbly voice alongside King Dude's sonorous Elvis-meets-Waits threatening makes for a perfect duo. The track is balanced and blended so well that it can't possibly be from the past, but the way it haunts feels like a long-gone visitor, spooking the airwaves once again.

This track, “Be Free”, will release on the split 7″ the two have put together called King Dude & Chelsea Wolfe Sing More Songs Together…, out on King Dude's own label Not Just Religious Music on March 25. King Dude's tour dates with Ghost are listed below.