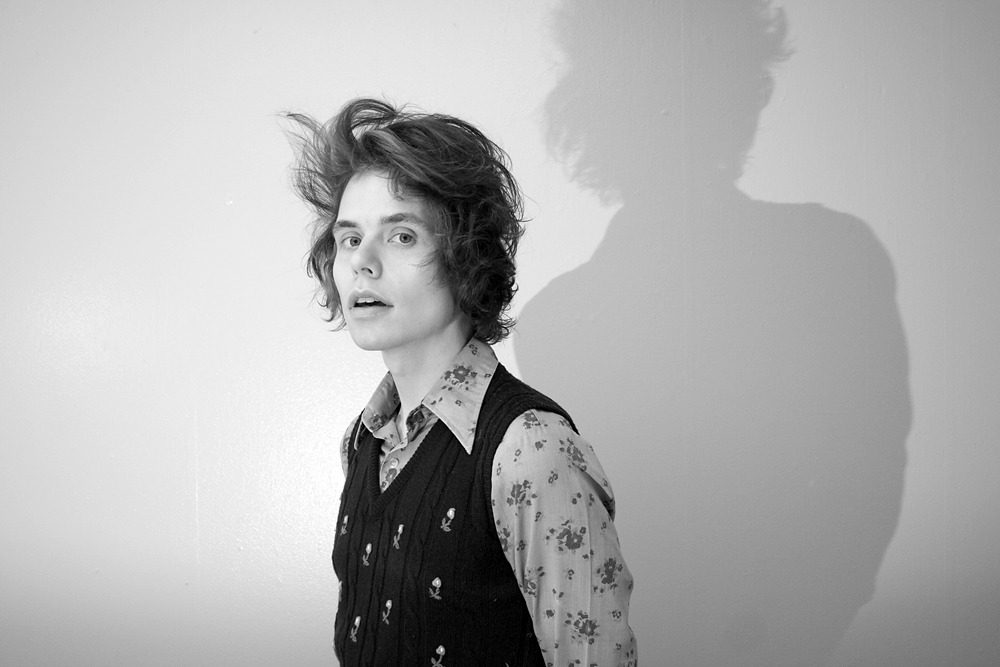 For a brief window of time between 2004 and 2006 I worked as the Music Editor for a weekly paper in Portland, Oregon. In spite of the fact that this tenure ended some five years ago, and that it was for all intents a blip on my resume (it could also be noted, for example, that I also worked for a period at a much more narratively fruitful position as an Ice Cream Man), it continues to this day to be an attractive bullet point for journalists kind enough to cover the topic of Parenthetical Girls. This inclination comes to me as no particular surprise, for if there is one thing that I have come to learn about music journalists over the course of my storied editorial career, it is that they/we love the shit out of bullet points.

Framing devices such as these are crucial to the critical cartographers of the pop music landscape—they are the necessary means of establishing pop myth, of propagating narrative tension and conflict, and of lionizing otherwise marginal musicians into symbols of something else altogether: icons removed from—and ostensibly more worthy of fascination than—the typically minuscule audience to whom they evangelize. This is not meant to sound derisive: this is an important task, and though ultimately as empty as anything else, it's a relationship that’s one of the principal reasons why I find the curious ecology of performer, audience, and the critical liaisons charged with decoding, translating, and contextualizing from one unto the other so strangely captivating.

But so anyway—yes: for a period of my life, I wrote about pop music for a living. I wouldn’t claim to have done it particularly well, and moreover, I fear it did me more harm—both socially and karmically—than good. I was an incredibly petty, mean-spirited, and ultimately toxic music critic—a penance for which I am firmly convinced I still pay to this day. I was the living embodiment of that bitter, green-eyed, and resentful music writer all ego-bruised musicians imagine is at the heart of every dismissive record review—like some fabled patron saint of the butthurt. I made a lot of enemies, most of whom remain anonymous. Some five years on, new acquaintances still reluctantly express astonishment that I am not totally abhorrent company, as if expecting that a legacy of such bile might have left me visibly rotting from the inside out.

I can’t say for certain why this still seems to be an attractive narrative for the few journalists that bother to write about Parenthetical Girls to begin with, but I’d venture to guess that it has something to do with some kind of perceived dichotomy—as if my former source of income represents some straddling of dramatic discord between two sides of the same conflict. The truth is a little more complicated than that. It’s something to talk about, at any rate—and as the crow flies, such bullet points are sometimes the most logical thoroughfare between an empty Word document’s mocking cursor and the insultingly minuscule paycheck you’ll find at the other side of it. And it’s somewhere along this well-worn journalistic shortcut where contemporary Pop Myths are made.

Narrative and Context, Pop Secrets, and the Business of Myth

In spite of all the rockist dogma about “authenticity” and “purity” in popular music—language that, you may note, sounds weirdly fascistic in tone—narrative and context are more important to popular music than middle eights and chord progressions. Pop music is nothing without its fictions, oversimplifications, idolatry and ridiculous hyperbole. The truth is, musicians are typically just as boorish and insufferable as everyone else one deals with in regular life—often more so—a secret that takes two very bloated, symbiotic industries to cover up: well-paid publicists on one hand, and a crowded music media on the other. One of these industries creates myths, and the other propagates them. And this is where things get a little tricky.

With a few admirable, notable, and rule-proving exceptions, music journalists tend to be—in my limited editorial experience, at least—just as lazy and uninspired as the musicians they spend their time covering. They are typically underpaid, overworked, and anxious to move on to their next freelance deadline. There are those among them who thrive within this desperate discourse—writers who combat the impossibly ravenous call for content with intelligence and exacting insight. Most are simply slouching towards word count. At the end of the day, music critics aren’t paid (assuming they’re paid at all) to be brilliant—they’re paid to fill space. It’s a space that is infinite, an eternally gaping void, into which words are cast, consumed, and for all intents almost immediately forgotten by all but the people that they are written about. Faced with the choice between meticulously crafting some rich, sophisticated think-piece and just rewriting that press release with a few polysyllabic adjectives peppered in for spice, and it’s hard to feel particularly precious.

And so often the true myth-makers—the people who actually frame the narratives by which contemporary Pop iconography is foisted upon the masses—end up being those people who write the press releases. These are more often than not your well-paid publicists. As far as I can tell, publicists are the only people left who still really clean up in this failing musical economy, and there’s a good reason for it: they trade in seedy smoke and mirrors and mythical milieu, and they’re fucking good at it. They’re in the business of bullet points, and the good ones are expert marksmen who earn their keep tenfold. They work in repetition, in the power of a reverberating chorus of journalists who nail these points home on their behalf. And thus the narrative continues.

It should be stressed that none of this is intended as a condemnation of music journalism, or of music media in general. This is not the embittered pop musician within me talking so much as the former lazy music critic, who still harbors a wide-eyed, uncynical fascination with the elaborate mechanics of this strange ecology. It is also the occasional press release author, who has blushed in gleeful amazement as the bullet points of his own design are brazenly parroted in print and online, told and retold like some sneering game of telephone. Takes one to know one. And while there is still a part of me that thinks expressing such fascinations publicly is tantamount to some small kind of critical suicide, I’m fairly confident that any music journalist reading this (Hi there! I’m sure YOU’RE one of the good ones and JK!-please-write-nice-things-about-my-band-I-love-you-forever!) worth her/his salt has an even more complicated/nuanced relationship with these mechanisms than what I’ve touched upon herein. You’ve read all of those pandering mass emails filled with dramatic, easily digestible biographical romanticisms (e.g. “He recorded the whole record in a remote cabin in rural Wisconsin!” “She was bedridden from ages 7-25!”), and then you’ve read them again and again in virtually every review and interview you trudge through. Do you ignore it? Do you poetically propagate it? Do you challenge it? And in challenging it, aren’t you still ultimately just propagating it? How do you shrewdly navigate/address something so vast as the collective myth-making of popular media? Does the myth justify the means?

This is part of the ghostly beauty of pop myths: once they’ve surfaced, they never evaporate completely—even at their most transparent and hyperbolic. They are the useful frameworks of understanding, of compartmentalizing, of contextualizing—they help people to project a necessary alterity upon the people and things that they admire, such that they can keep a safe enough distance to maintain this idolatry. All of this is important. None of this is important.