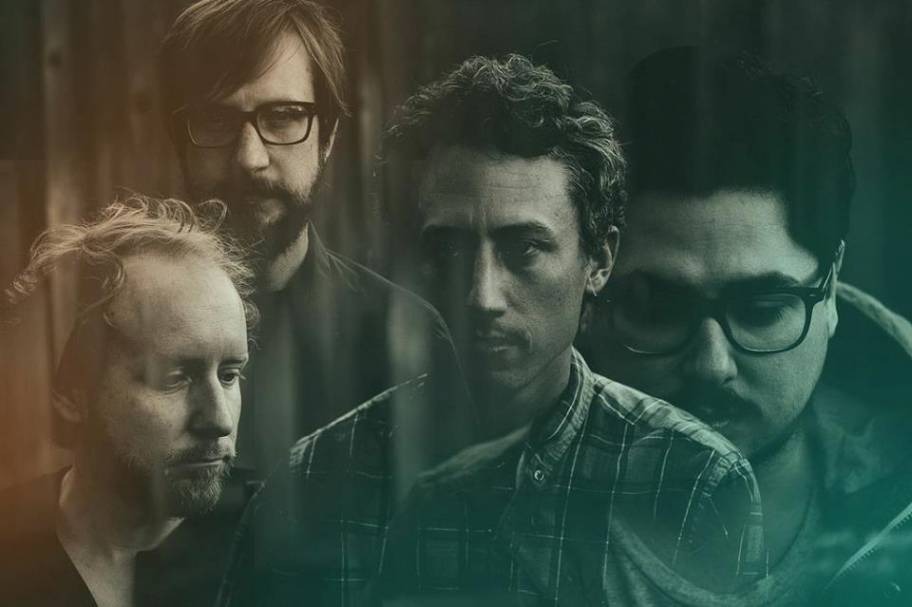 Through the power of tapping into the worlds of the past's composers, Sacramento's Doombird takes the lives, trials and tribulations of artists over the centuries upon their mantle through the song cycle of, Cygnus. Making a home at Birds & Batteries' imprint Eightmaps out of Oakland, prepare to step into the imagined lives of Debussy, Xenaxis, Feldman, Clara Schumann, and Cage as interpretted by the conditions, mediums and minds of modern times.

“An Die” opens with slow scaling synth steps that brings a human touch of warmth to the commencement. Composition notes and sheet music sound like algorithms fed into the MIDI processors of recent memory on “Dorothy”, while harpsichords meld with the modules of modernity on “In Absentia”, through the seamless contemporary forging courtesy of engineer Robert Cheek. Johann Gottlieb Goldberg gets the Doombird fist bump on the electronic fused head spaces of “Gottlieb”, that hurdles the late Baroque and early Classical periods into the new morning descencsion and rising array of keys.

As the dizzying notes move up and down the musical stair steps, “Oort Cloud” bursts in a futuristic choral cataclysm that rains down high registered vocoded voices in a downpour of outpouring feeling and thought zones. Continuing through these chasms is “Sigmund's Sword” that burns and murmurs as keys sparkle from the drum machine sequences that give an imediacy to the inspirations of thousands of yesterdays. Shout outs to Claude Debussy with the backdrop of the Franco-Prussian war of 1870, as Joseph Davancens, Kris Anaya and friends take you to Cannes through today's technological advancements on “Claude”.

Drawing the ambitious drama of Cygnus toward the closing endgame curtain; the solemn and thoughtful states of “Burial Ground” lead you by the hand to ancient cemeteries where headstones are observed like the digital lithofied memories of somebody else. Taking a turn for the Appalachian territories, “Ramapo Mountains” moves like a restrained compass that gives histories of indie EDM experiments through an emotional tinged lens of vocal vagueries embedded within the mix. And as all this draws to the finale of “Avignon”, the birdsong of Olivier Messiaen is re-imagined through the inspiration of compositions he made as a World War II P.O.W. held at Stalag VIII-A. Passions of belief, composition and creed sing out as Kris encompasses and closes out a masterpiece intended to resonate and reverberate, “for the end of time”.

Joseph Davancens and Kris Anaya joined us to talk about the intricacies and stories behind their masterpiece, Cygnus in detail.

Albeit exercised and exhibited with a hand of restraint, there is a space synth quality to the way the constellation of keys work on Cygnus. Was this conscious during the album's composition?

Joseph Davancens: Utilizing synthesizers in their most simple, elemental forms and treating them as a central element was a conscious decision made prior to the composition of the album. While it wasn't an idea we actively pursued, the synthesizer/space association seems to come naturally due to the history of the development the synthesizer running parallel with that of the space program, and longstanding cultural perceptions of electronic music representing the future.

I had heard that you began to channel these inspired narratives of composers during the making of Cygnus. Did you begin to view the process of arrangement and electronic sequencing in terms of musical notes for harpsichords and organs of a kind of neo or post-classical nature?

J: The harpsichord, which is admittedly hard to separate from its associations to the Baroque era, wasn't actually selected to evoke a particular musical style. Rather, it was chosen for its percussive quality and bright timbre, which seemed to make 'In Absentia' really come alive, which is the only song that features this instrument.

It feels like certain classic progressions become shaped for a more modern origami approach like on “Dorothy”, “Sigmund's Sword”, etc. Do you feel like you were adding and/or updating upon these former classicist models and modes?

J: The chord progressions on “Dorothy,” “Sigmund's Sword,” and many other songs from Cygnus consist of the alternation of two chords. I'm not sure what you mean by a 'modern origami approach.' In terms of traditional 'pop' songwriting, which is of course historically derived from the tonal syntax of western art music, chord progressions are often a sequence of chords in a particular key that uses the dissonance, i.e. tensions, inherent in some chords to create a sense of direction, culminating in a resolution of those tensions. In subverting the expectation of resolution by cycling between two chords, a sense of stasis is created that gives room to other kinds of textural experiments. It is a trait of much music since the 1960s and isn't particularly innovative in itself.

After the recording process did you find the lives and psychic-like memories of Claude Debussy staying within your consciousness after becoming inspired by his and others narratives and works?

Kris Anaya: All of these composers remain in my consciousness, only because of how I personally interpreted these artists. With my personal perspective I was able to have a close relationship with Debussy, Xenaxis, Feldman, Clara Schumann and Cage. Each morning when I wake up I listen to Feldman’s Rothko Chapel 5, the haunting and beautiful sound of the vibraphone and the boy choir makes me feel of working in my garden in the backyard, usually something I have less time for these days. I encourage your readers to look and find some old composers you haven’t heard or heard and listen to them for the first time, or enjoy them once again. When you write about a character or a time and place in your life it always is apart of you even when you forgot it, the history lingers.

Closing with “Avignon”, was this like your own retreat to the Festival d'Avignon a creative self-imposed exiled to Southeast France, like your own kind of Waterloo of sorts?

K: Nope. The song was about Olivier Messiaen. Messiaen was born in Avignon, France and I wanted to capture his love for religion in the song, at least I think his love for religion, but I also tried to put in his piece of the birdsong and his compositions he wrote when he was a P.O.W at Stalag VIII-A during World War II. I wrote this song in the winter, I had been sick with the flu and hadn’t left my bed in a few days, I had begun to feel rather quarantined. I was listening to Messiaen during this period and his influence in surrealism made me kind of go a little bit insane in my room. I’m sure you have heard some of his pieces they are fucking insane. Anyways, after my sickly lover affair with a man I’ve never met I decided to write a song about him and the last song on the track was one of the first songs I had written for the album Cygnus. In a way I would like to thank Olivier Messiaen because he gave me the courage to continue one of the hardest song cycles I’ve ever done.