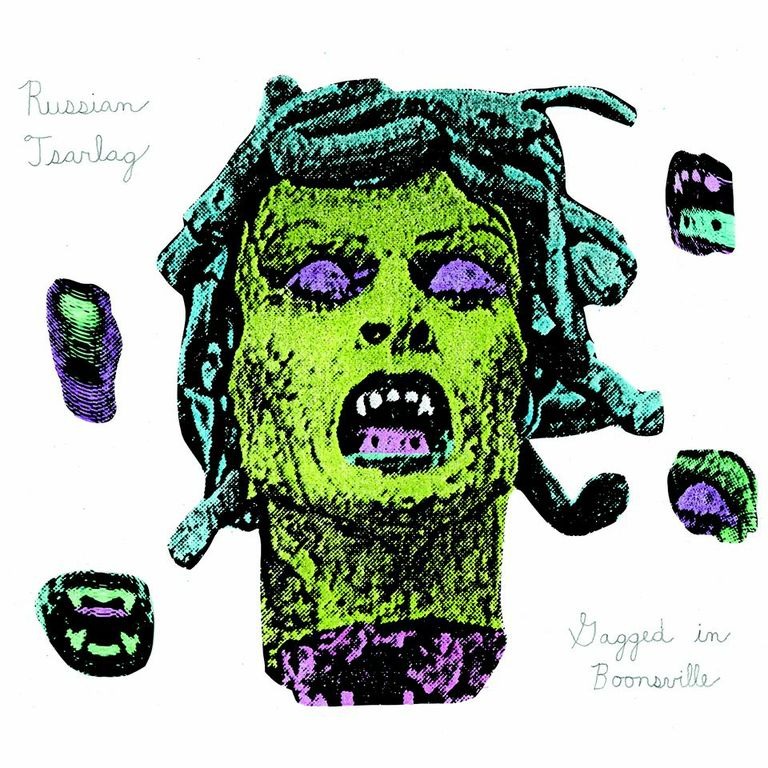 Finding novel ways to process nostalgia has always been a part of the Not Not Fun M.O. Consider the waning years of the previous decade, which are beginning to look like the Los Angeles label’s halcyon days (in terms of influence, if not necessarily creative output). Sun Araw was infusing retro-futuristic cop fantasies with Afrobeat propulsion. Pocahaunted tapped into the witchy rock and roll woman heritage of their native Southern California, imbuing it with voodoo priestess dread. And Matt Mondanile released his first full-length of meditative wah-wah noodling and synth pad parasailing as Ducktails, a project notable for it’s uncanny ability to hypnotize listeners into revisiting their own golden childhood memories.

These artists have since tended toward more streamlined pop projects, relatively high profile collaborations and, in some cases, larger labels. Not Not Fun, for their part, now seems intent on reopening this chapter of their own history. This May, they reissued Ducktails, and June saw them release the latest from High Wolf — an album of reverb-swathed ethno excursions that could be filed neatly alongside any of the earlier, largely instrumental Mondanile outings. Meanwhile, Gagged In Boonesville, Carlos Gonzales’s newest collection of songs as Russian Tsarlag, feels almost like a guided tour through Not Not Fun’s catalogue, and a synthesis of the label’s peaks.

Hear it in the way that the title track inches surprisingly close to the jangling suburban ennui of Rangers and Ducktails, albeit with an underlying grotesqueness. Or as Gonzales teases an Island Diamonds-like deep dub sway out of “This Waltz” and “Play This Tape Again,” songs that otherwise have an 80s flick end-credits vibe that recalls Outer Limits Recordings. And listen while a tropical loop straight out of the hypnagogic era curdles inside of the hermetic ambiance of “One Way Out.” Not to mention Gonzales’s knack for finding a New Age serenity in smoggy, toxic atmospheres – a trick that Not Not Fun could have practically patented by now.

All of this brings to mind questions of premature nostalgia and inauthenticity. Whether or not Gonzales himself is attempting to reconcile such ideas, perhaps the most flattering light to view Gagged In Boonesville in is as the best record of 2009 that you happened to overlook. After all, being a fan of many of the backward-looking artists discussed here requires a bit of rationalization, an acceptance that they might have born a couple of decades too late. For some time now, Gonzales has been cobbling together a discography that gives Jandek a run for his money in terms of creeping, patience-trying tempos and unrepentant homemade insanity. As his work just now congeals into something that welcomes repeated listens, can we fault him for being born a few years too late?