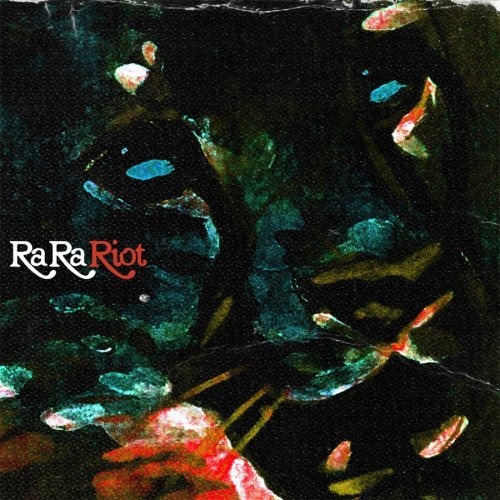 Every so often a band comes along that reminds you of why you like music—not just why you obsess over it or talk about it or write about it, but why you just plain like it. Ra Ra Riot is that sort of band, the kind that’s so fun and familiar that even the first listen makes you immediately want to put it on a mix tape for your best friend.

All that, and they don’t even have a full album yet. They’re not even signed! All they have is this little EP, and not even a very good EP, either—the sound is small and empty, the strings tinny, the drums a bit hollow. There are only six tracks and three of them sound the same. But you know what? It’s worth it. It’s instant playlist material, on shuffle and repeat. The addition of strings (cello and violin) to the traditional rock music makes it even more special—this isn’t the usual cheap orchestration added in post-production; it's an integral part of every song.

It’s impossible to speak of the band without mentioning the tragic loss of their drummer, John Pike, just last month, who was found dead shortly after a party in Massachusetts on June 3. But it hasn’t stopped their tour, or their plans, and it won’t stop the music.

If you took The Sea And Cake, ironed out the twee and hit it with a bolt of lightning, you’d get something close to RRR. Or if you took The Strokes, shaved off a few years and liposuctioned the hype. Or Bloc Party. All those bands that once were The Next Big Thing shared something, a certain freshness that Ra Ra Riot has too, which means critics and bloggers must already be sharpening their capital letters in preparation. It probably also means that they’re destined, like their predecessors, for one or two albums and then nothing, for music is a cruel mistress.

The stand-out track on the EP is “Dying is Fine”, an old-fashioned fun yet contemplative rock song. “You know that dying’s fine, but maybe / I wouldn’t like death if death were good / not even if death were good,” goes the chorus, all the more poignant after last month’s events. The strings are used to their best effect here, leading into an extended b-section that builds and breaks like a good symphony, guitars and drums in tow. It’s built like one of those great old classic rock songs, a Jethro Tull or a Who, when jammin’ was still an integral part of rockin’.

Given these six tracks and an extensive summer tour up and down the country, Ra Ra Riot is poised to do some damage to the face of indie rock. They only just got here and already they’ve had hype and glory and tragedy and enough material for two Behind the Music specials—and if that’s not the hallmarks of a great band then I don’t know what is.