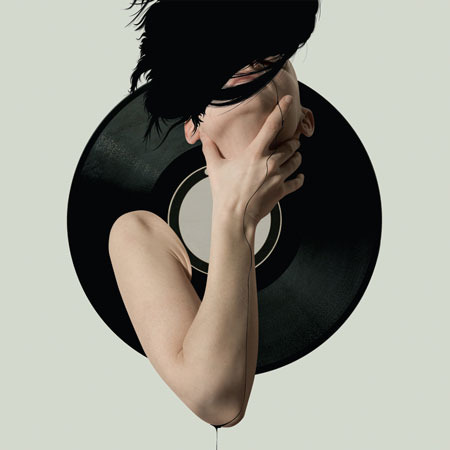 If the phrase “mysterious Frenchman” does not immediately give rise in you the urge to take flight to a place where there is just the tiniest smidgen of precautionary self-awareness flavoring your Redbull and vodka, then you’ll be happy to learn that Lo Recordings has just announced that

“Who provided remixes on the Black Devil In Dub album?”

The full list of acts slated to perform that weekend, as reported by the label, are as follows:

The only thing more mysterious than the Frenchman in question here are the dates of this year’s anniversary apeshit-going, which are as-yet unannounced.

All this attention is centered around the anoetic person of the guy behind Black Devil (also known pseudonymously as Joachim Sherylee, though, again, with no mention of pseudonymous partner Junior Claristidge) in response to the release in the UK of Eight Oh Eight on July 7, the third record in 30 years attributed to the Black Devil moniker. And rightly so! This is a record that sounds like an urban spelunking expedition through turn of the 20th-century steam tunnels built behind the walls of outer space, a thing that is both scary and hip- perhaps like everything you wish you did as a teenager.

Take a listen to the mechanically bongo-riffic track “Free for the Girls” from Eight Oh Eight, mainly because the title is an idea I can really get behind. Give them what they want, and they just might take you in the bargain. Am I right? Eh, yeah, probably not.

Eight Oh Eight is released in the U.S. on July 15.