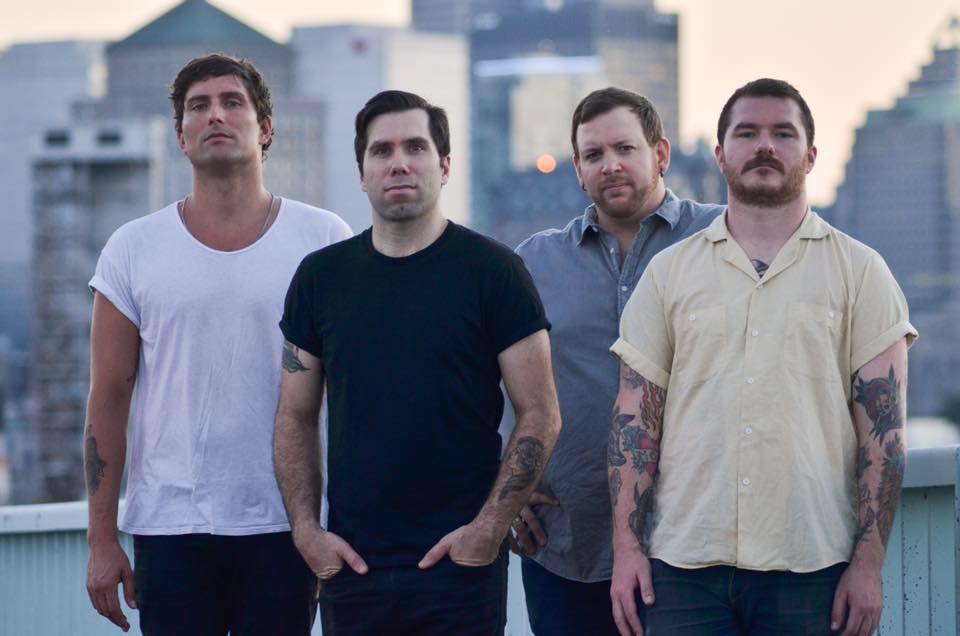 Montreal’s rock collective Sonic Avenues has been basically melting faces for a while now. Previous records have been well received by the likes of Pitchfork, Brooklyn Vegan, Spin, Noisey, and Alternative Press, among others. Now that they’re prepping to release their 4th studio album on October 7th, we’re happy to announce the premiere of their single “Tunnel Vision”.

The light, tapping percussion hooked us from the beginning. Too quick for us mere mortals to adequately tap out, it then progresses into full on percussion and deep guitar riffs to round out the melody. Thirty-one seconds in and we’re graced with the typically unimpressed vocals of vocalist/guitarist Maxime Desharnais. One thing’s for sure: this man utilizes his entire vocabulary, and it’s a definite turn on. Admitting that’s losing his self-control and perhaps losing his mind, he sings/yells over the majority of the song – and rightfully so – as the instrumentals dissolve into an intense cacophony of sound.

Disconnector is out October 7th via Dirtnap Records.