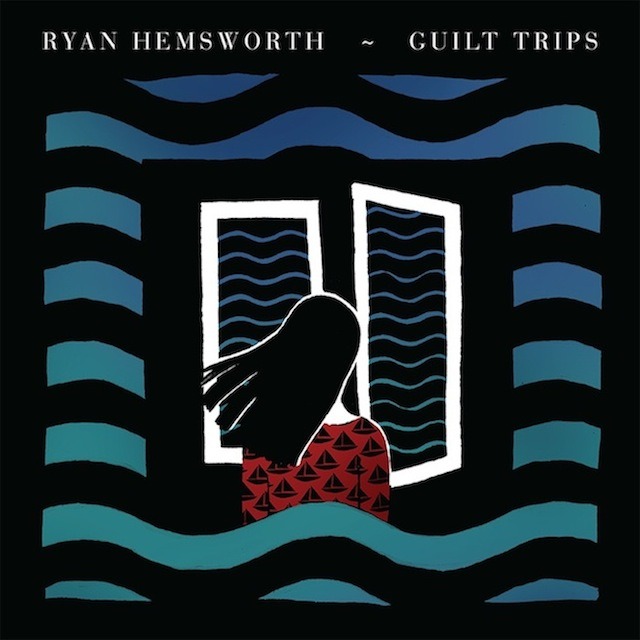 It’s the dream of the internet: start making beats on your laptop, release them through Bandcamp, and through persistence and agile promotion, find an audience that reaches way beyond your hometown. Nova Scotia-based producer Ryan Hemsworth did just that by cleverly mining micro-genres like cloud rap and trap, and assiduously remixing hit-bait artists like Grimes, Lil B, and Migos. After gaining some traction from online music publications, Hemsworth began flooding the market with inclusive but in-the-know mixes for dance outposts like FACT and Rinse FM, cementing his status as a go-to for discerning young listeners who split their time between hip hop and dance blogs. But courting this demographic has its pitfalls, and Hemsworth has yet to move completely beyond tailing the zeitgeist.

When a Vancouver-based music site asked him how musicians should approach marketing themselves to online publications, Hemsworth offered that “you have to stand out, but you know, not be overwhelming.” His debut full-length, Guilt Trips, which offers correspondingly smoothed-out production, often sounds like a byproduct of his growing grip on branding. As with 2012's pair of EPs, Last Words and Still Awake, the tone is moody and focused, bypassing the waggish, tongue-in-cheek attitude of his genre-jumbling remixes for a more cohesive songwriter-like approach: the Hemsworth of today takes sonic cues from fellow sensitive electronic artist Baths, who appears on “Still Cold,” and Noah “40” Shebib, whose textural deconstructions on Drake’s Take Care and Nothing Was the Same provide an aspirational blueprint for Hemsworth’s own experiments with sound quality.

On its best tracks, this approach results in broadly appealing, tasteful pop—Hemsworth has a refined ear, particularly when it comes to setting voices, and he seems to take inspiration from his guest talent. Silky R&B jam “One For Me,” showcasing a controlled vocal from Tinashe, turns a deceptively simple hook into a complex, seductive groove. “Against A Wall,” the album’s first single, welds a hypnotic cadence from Miami rapper Lofty 305 into a dark, swelling confection of horns and rolling trap beats. But elsewhere, the emotional appeals feel anodyne, as on the casually Taylor Swift-bashing “Still Cold.” “If you're pretty much like this all the time, then I'm giving up,” Baths’ Will Wiesenfeld warbles over a track that could easily provide interstitial scoring for an indie dramedy, and it seems like an uncomfortable comment on the coldness of the track itself. “I think you’re worth the bullshit,” he concludes, but he’s already sold the ambivalence.

All of which emphasizes that Hemsworth is a stronger producer than a songwriter. Although his sound has become more consistent, he still rushes to embellish his compositions with stylish indicators, hoping to create the moments of pleasurable incongruence that are so effective in his DJ mixes. Sometimes this works (on the simultaneously luxe and lighthearted “Small + Lost”) but it often doesn’t. “Happiness and Dreams Forever,” which occurs at the midpoint of the album, takes a pretty melodic construction and washes it in monochrome, adding an aggressive breakbeat but leaving the most interesting elements buried in the mix.

Of the ten tracks on Guilt Trips, most hover within a similar tone and register, emphasizing the wall-like effect that, despite the emotional postures, keeps the listener at arm’s length. Only one guest manages to reach deeper into the anxiety that’s hinted at by the album’s title: Kitty, who appears on “Day/Night/Sleep System” alongside Haleek Maul, offers a lengthy, mumbled verse full of adolescent confusion, humor (there's a Tim and Eric reference buried in there somewhere) and shaky bravado. Her appearance hints at the intimacy that Hemsworth has the potential to create, but if Guilt Trips is any indication, perhaps feels more comfortable withholding.